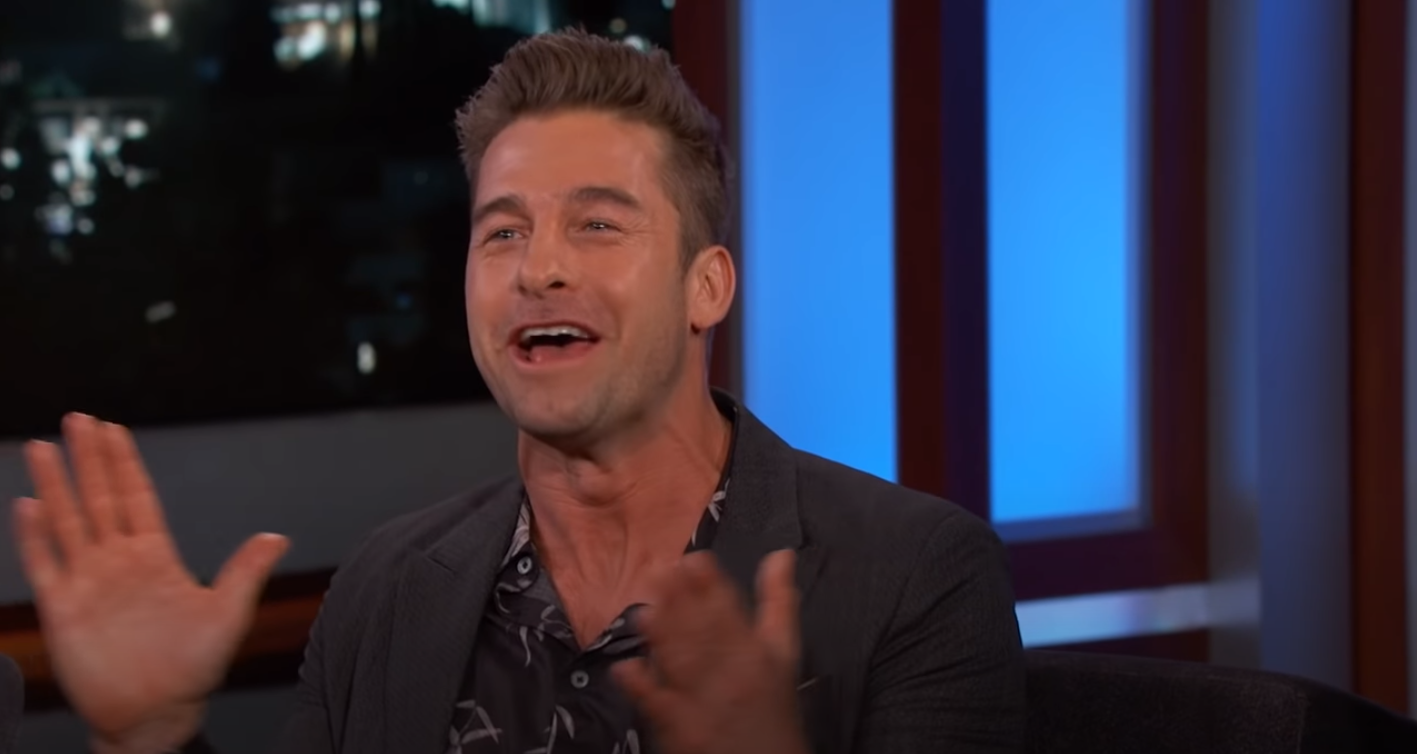 Are you ready for more You on Netflix? The latest casting news for You Season 3 may just pull you in even more than the series already has.

It certainly adds a lot of question to the events that are coming up on the Lifetime-turned-Netflix series. Joe may have some competition when it comes to being the creepiest guy on the series.

What to Expect from Scott Speedman on You Season 3

Speedman’s character name is Matthew. He’s described as a successful CEO and husband, and he is also an “uncommunicative father.” He is a withdrawn man, who will mask his emotions well. This suggests a lot of problems for Joe and Love if they run into him. There is someone who they can’t predict if he gets in their way. They’ll never know if he is actually onto them and what they’ve done in the past.

After all, neither Love nor Joe is innocent. Both have committed serious crimes, including murder, in the name of love. They’ve done things out of self-preservation, as well. Matthew could end up being a real problem for them, which could mean Matthew meets an unsavory end.

Speedman’s role is a recurring one rather than a series regular. That suggests he won’t be around for the entire season, so he better watch his back!

TVLine does go into a little more detail about the character. Matthew is connected to another new character on the series, Cary, and to a wealthy man who will invite Joe into the circle. While Joe doesn’t come from money, he is now with Love and they are expecting their first child together. Love’s family comes from money, and he will want to use that to his advantage.

We are grateful to our partners at @netflix and @warnerbros for the endless support…. and most of all, we are grateful to every one of you freaky voyeurs for watching. See you soon, neighbor. #YouNetflix pic.twitter.com/nIc39ejomc

A Season Without Source Material

You Season 2 was based on Caroline Kepnes’s Hidden Bodies, but it didn’t follow the story the whole way. There was a big twist at the end of the book that the show opted not to follow, allowing for You Season 3 to happen. The season is the first without the source material, allowing for the creators to tell more thrilling stories and introduced characters we never got to meet in the books.

It means it will be impossible to guess where the story is going. Not that Kepnes’s books have been predictable! That’s the beauty of the source material, and the Netflix adaptation has continued that unpredictability.

One thing fans know is that Joe and Love aren’t in love. Joe is with Love for self-preservation at this point. Could Matthew try to help him deal with the situation?

We still don’t have a premiere date for You Season 3.

What do you think of Speedman joining You Season 3? What do you hope to see in the new season? Share your thoughts in the comments below.

You is available to stream on Netflix.