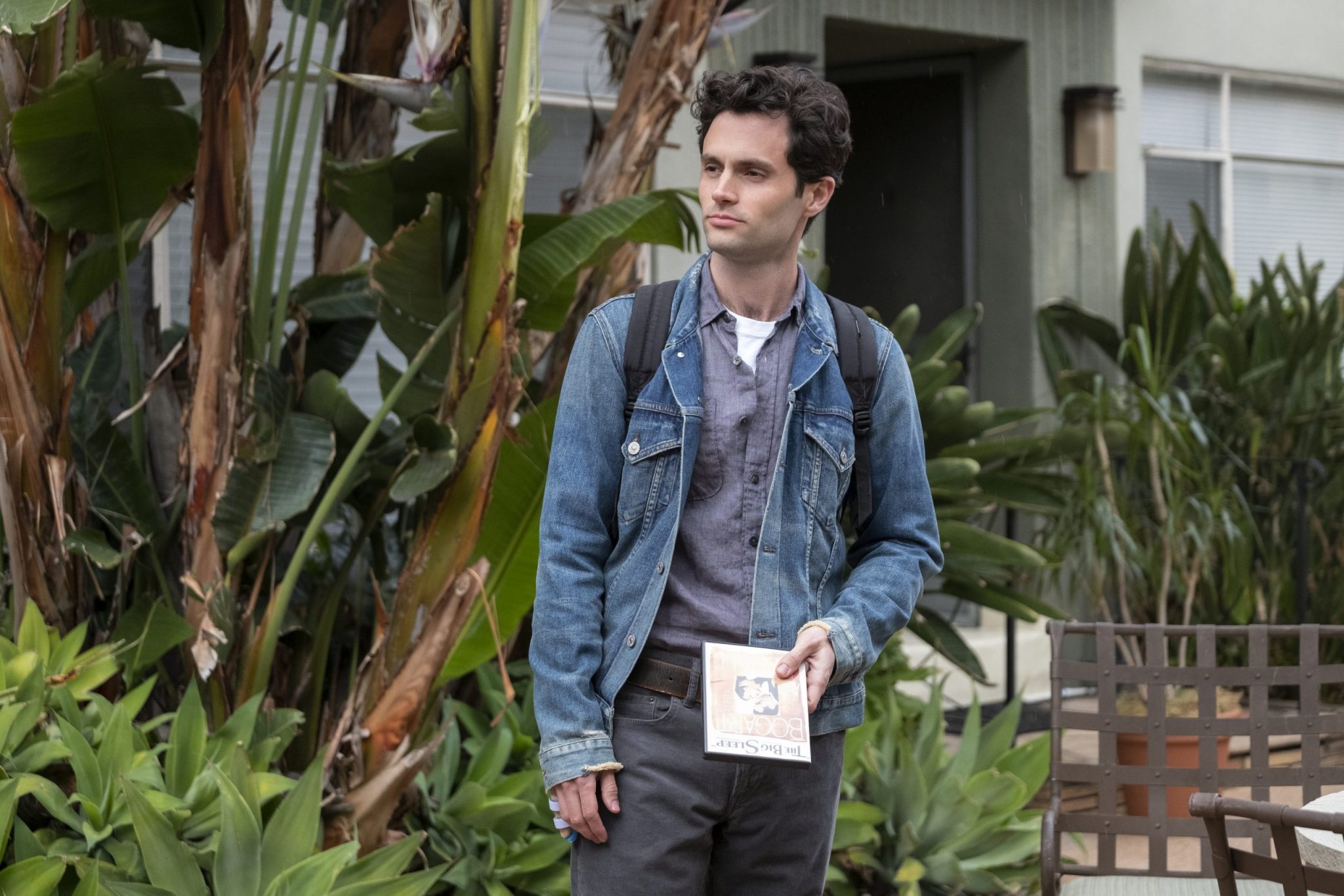 It is official. As many expected, You Season 3 is happening. Netflix announced the renewal, along with with a rough release date, returning cast members, and more. Are you ready for more Joe Goldberg in your life?

TVLine confirmed the news of the renewal, sharing that the series would return in 2021. This isn’t all that surprising. Most Netflix Originals take 12-14 months between seasons, so the idea of a December 2020 release date was going to be tough. We’ll likely see the new season arrive sometime in February 2021 at the earliest.

Who Will Return to You Season 3?

The announcement also came with returning cast members. As you would expect, both Penn Badgley and Victoria Pedretti will reprise their characters Joe and Love. With the way the second season ended, it’s not all that surprising the two will return. I mean, there is no You without Joe, and the third season would need to bring Love back. She has turned out to be an arch-nemesis for Joe, after all. Much more dangerous than Candace.

Both Greg Berlanti and Sera Gamble will return as executive producers. Gamble will continue to be the showrunner for the series. It’s not surprising that she was one to quickly promote the news that Netflix had renewed You Season 3.

What’s not clear is whether others will return. It’s not completely impossible for James Scully, Carmela Zumbado and Ambyr Childers to return. Their characters may have met their demise at the end of the second season, but we saw from You Season 2 that dead characters can return. There is hope that Jenna Ortega will return. After all, Ellie’s story was left wide open and she may find that she needs Joe’s help in the future.

We are grateful to our partners at @netflix and @warnerbros for the endless support…. and most of all, we are grateful to every one of you freaky voyeurs for watching. See you soon, neighbor. #YouNetflix pic.twitter.com/nIc39ejomc

Netflix has also announced that the third season will consist of 10 episodes. Like all the previous news, this isn’t that surprising. Both previous seasons have included 10 episodes, giving time to flesh out the story, lead us on some twisty roads, and deliver a complete story.

No details about the storyline have been included, likely because the EPs will now want to look at a plan. The ending of the second season left us with a story—a faceless neighbor Joe is now infatuated by. The first two seasons followed Caroline Kepnes’ novels You and Hidden Bodies. There isn’t a third book in the series, which means that the writers now have an open slate. Considering the way Gamble has adapted The Magicians trilogy into seasons and the fact that she worked on Supernatural, there’s a lot of hope for fresh material from her.

What do you hope to see in You Season 3? Share your thoughts in the comments below.

‘Extreme Sisters’ Teaser: Brittany And Josh Have First-Ever Awkward Solo Date
Savannah Chrisley Does Something ‘Scary But Fun’
Kaitlyn Bristowe Marks Mental Health Month By Getting Real About Anxiety
Why The Details Of Josh Duggar’s Arrest Are A Bit Fuzzy
Kim Kardashian To Star In Hit Kids Movie