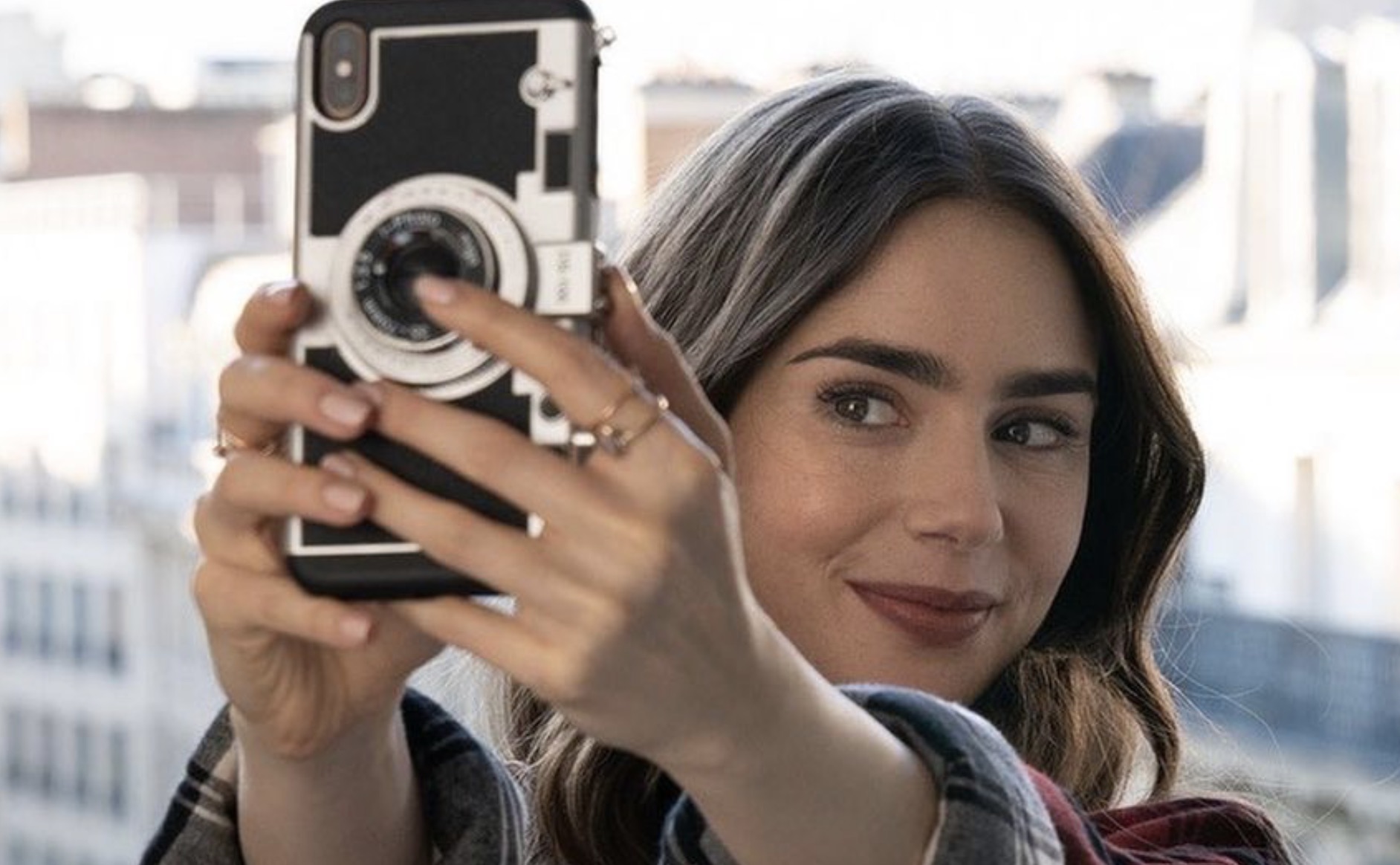 Netflix has not renewed Emily In Paris Season 2, yet. Showrunner Darren Star has already hinted that he has a plan for the second season. What does he have to say?

Will There Be Emily In Paris Season 2?

Everyone is still talking about Emily In Paris and want to know if there will be a Season 2. The Netflix series stars Lily Collins in the lead role. She is an American social media maven, who is sent by her Chicago-based company to Paris.

She barges into the world where the French prefer not to speak in English, and she has no French skills of her own. This has led her to have to navigate the unwritten French rules, as she charges forward in promoting her own online platform, Emily In Paris, and the little French marketing company she works for.

She meets a few charming locals and somehow, by the end, she finds herself in the midst of a love triangle, and being wooed by another. There is surely more story, starting out with who Emily will pick?

So, when is Netflix releasing Emily In Paris Season 2?

Darren Star recently spoke to E! News about Emily In Paris Season 2. The 59-year-old show creator admitted that “I don’t know about season 2 yet, but I think Emily has some surprising tough choices.”

The SATC creator then hinted as to why there could be a lot more great storylines for another season. “The show’s so much about the culture undermining her expectations of how things are and how things seem. And everything will not be as it seems. It’s always about challenging her American worldview. We certainly have a lot of forks in the road and a lot of places to go.”

Of course, there has been a lot of news about the series. The French are not pleased at how they are portrayed. That may be a legitimate concern, but people are streaming it and talking about Lily Collins and the fabulous dream wardrobe she wears in the City of Lights.

Currently, Darren Star is in Brooklyn, NY. They have just begun production on Younger Season 7. This is the Sutton Foster-Hilary Duff series that shares a lot of DNA with Emily In Paris. There are plans for a spinoff starring Hilary Duff. Star has already hinted that this is the last  season for the TVLand show. We get to see the end of Liza’s storyline.

Is Netflix Responsible For Renewing Series?

Is it up to Netflix to renew Emily In Paris? Vulture has already pointed out that it is actually up to MTV to make that decision. They produce the show. Netflix is the one who gets to air the popular new series, that has become a Top 10 hit around the world.

Unfortunately, the worldwide pandemic is not helping shows get renewed. Glow was canceled, after Netflix renewed the series. Filming in Paris is impossible right now. They are currently experiencing stricter COVID-19 quarantine rules.

But, eventually, travel will resume. but, will Emily In Paris?

Jenelle Evans Shows Off Weight Loss In Sexy Animal Print Bikini
Jennifer Aniston Reveals She Is Not Attending The Emmys This Year And Why
Moriah Plath Sticks It To Her Strict Parents With New Instagram Photo
‘General Hospital’ Spoilers Hint At Major Cast Changes Ahead
‘RHONJ’: Teresa Giudice Fans Shocked After Seeing Her 12-Year-old Daughter’s TikTok