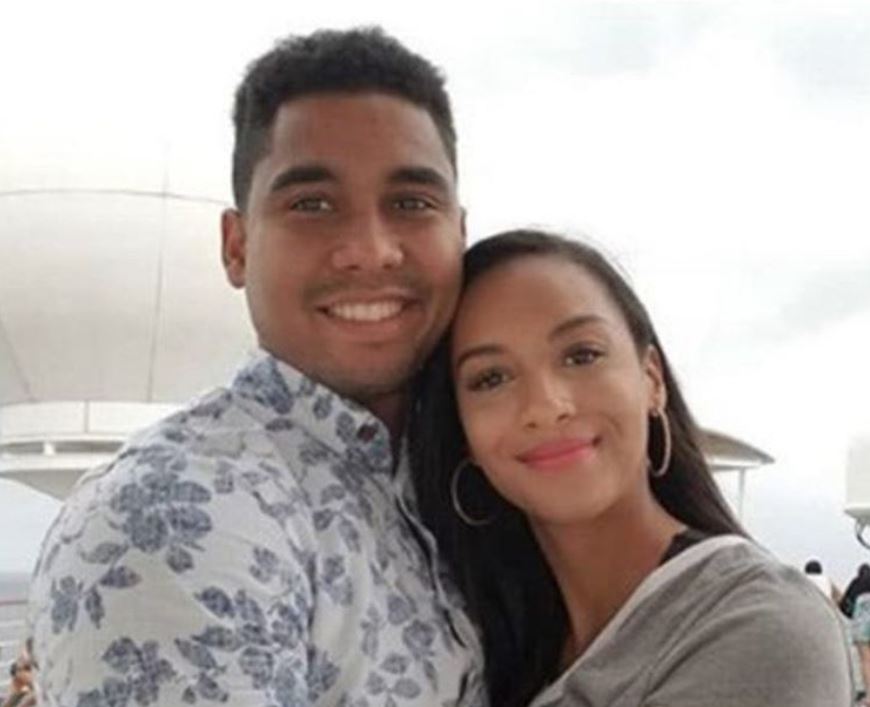 It goes without saying that TLC’s The Family Chantel stars, Chantel Everett and Pedro Jimeno, are no strangers to drama. Fans of the couple have seen how their marriage is ridden with turmoil. This is especially true since their rise to fame on 90 Day Fiancé.

How does Chantel feel about drama?

There has been speculation about the contributing factors to the success of Chantel and Pedro’s spin-off, The Family Chantel. One probable suggestion is the marital and family drama that TLC catches on camera. However, did their relationship and family woes nearly contribute to their divorce?

The segment of the interview found on ET Canada’s website begins with Chantel explaining that she doesn’t feel like her drama isn’t different from anyone else’s. Consequently, she alludes to the fact that maybe the only reason it seems like her family is so dramatic is because they spend a lot of time being filmed.

“I feel like it’s normal to have so much crazy drama in one life, to be honest,” says Chantel. She gives the example that if you follow anyone around, “You’re going to see their ups and downs.” Additionally, Chantel feels that “you’ll probably see some things they don’t want you to see.”

Pedro expresses how counseling has helped him and thoughts on watching The Family Chantel.

Surprisingly, Pedro does a lot of speaking during this interview clip. The Family Chantel star explains that with counseling, he and Chantel’s family have come to accept each other.

In addition to counseling, Pedro says that they never watch The Family Chantel. “If we’ve healed from something, we don’t want to open the wound by watching it over,” says Chantel as she recaps Pedro’s thoughts on watching the show.

Pedro acknowledges that the holidays and Sundays with the whole family aren’t as dramatic as before. He says that things are getting better. Chantel chimes in and says that there is still conflict with her family. However, they can communicate better than before.

Jokingly, Pedro says he “doesn’t flip tables anymore,” while Chantel rolls her eyes. However, Pedro takes ownership of his actions and goes on to say that “it was a bad behavior for him.”

Throughout the course of the interview, Pedro and Chantel exhibit significant changes in how they communicate. Most noticeable is that they are no longer struggling to talk over each other like they did in 90 Day Fiancé. While Chantel did roll her eyes, she still afforded Pedro the opportunity to fully express himself.