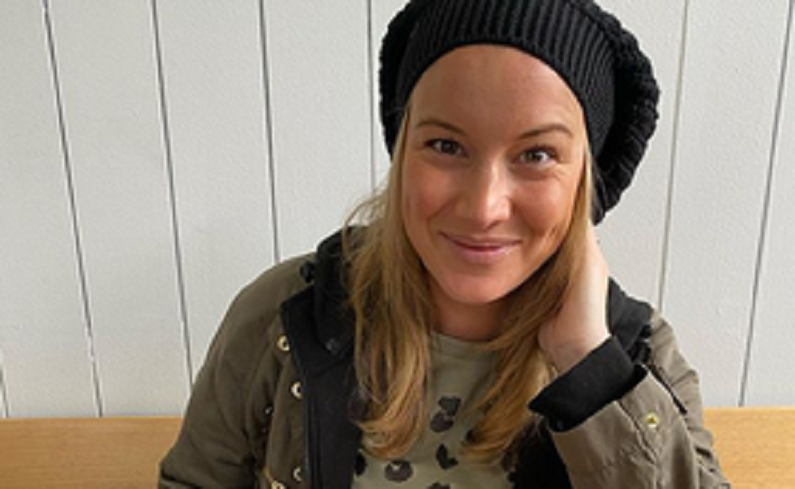 Below Deck Med star Hannah Ferrier won the night. On Monday night, she appeared on the Below Deck Mediterranean Season 5 two-part reunion. The episode allowed Hannah to defend herself against Captain Sandy Yawn. As fans remember, Sandy fired the chief stew for having unregistered Valium and a CBD pen onboard.

Hannah absolutely glowed at the reunion. She looked ethereal in her all-white ensemble. Fans raved over her look on social media. They especially loved her mug which featured the iconic phrase, “I Need a Valium.” Hannah showed off her look, complete with the mug, on Instagram.

Hannah Ferrier’s mug is a hit

On Monday night’s Below Deck Med reunion, Hannah’s “I Need a Valium” mug was the talk of the night. She casually sipped her beverage during the reunion. Hannah made sure that everyone could read her mug. She sipped her tea as host Andy Cohen asked bosun Malia White if she would have turned in Hannah for having unregistered medication if they didn’t quarrel over room arrangements.

Fans took to Twitter to comment on Hannah’s mug. Most of them posted screenshots. Some of them exclaimed they wanted one too.

Below Deck alum Adrienne Gang wrote: “Who else just put an “I need Valium” coffee mug on their Christmas list?! @hannahferrier_is such a legend!”

On Monday, October 19, following the episode, Hannah posted a clip of that infamous scene on her Instagram feed. She included the caption: “2020 mood…” Luckily for fans, the mug is available on Personalized Favours. The ceramic coffee mug only costs $25.00, which makes for the perfect gift.

Below Deck Med star shows off her look

Hannah stunned at the reunion. Prior to the episode, the Below Deck Med alum showed off her reunion look in a slideshow of photos. The pregnant reality credited Velani and Simone Forte Makeup for help creating her look. Hannah joked that her hair and makeup “allowed me the confidence to get my sass on.”

She was eight months pregnant at the time of the reunion. Hannah is due to give birth anytime this month. As TV Shows Ace previously reported, she teased her due date. But she hasn’t revealed when exactly her baby will be born.

Back in June, Hannah announced that she’s expecting her first child with longtime boyfriend, Josh. The couple is looking forward to the birth of their baby girl. The baby news came just months after Hannah announced her departure from Below Deck Mediterranean. She revealed that she was over the yachting industry.

Little did fans know that it was a cause of her termination. The second part of the two-part Below Deck Med reunion airs Monday night, October 26 at 9 p.m. ET on Bravo.