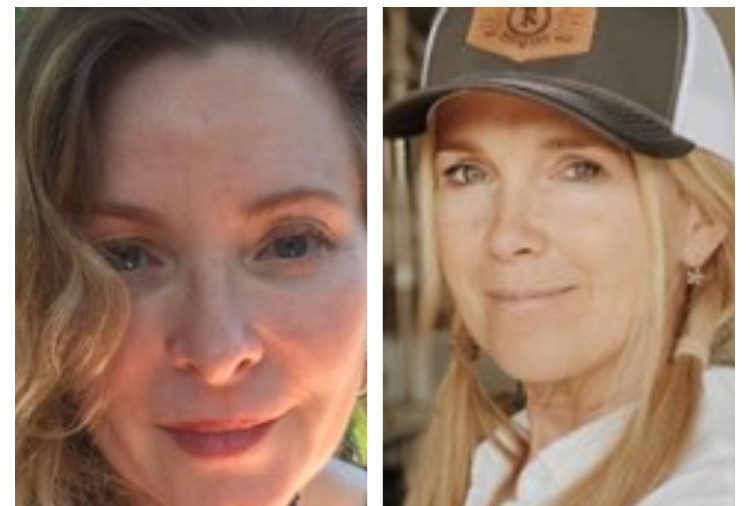 Days of Our Lives fans will hardly recognize Jennifer Horton by the end of the month. Long-time actress Melissa Reeves is vacating the role. What do we know about the surprising turn of events?

Cady McClain Stepping in as Temporary Jennifer on DOOL

Soap opera fans were in shock last month over the announcement that Melissa Reeves was leaving DOOL. Or rather, she didn’t return when production resumed. The NBC soap has been on hiatus since late 2019. In fact, the show caused quite a kerfuffle by shutting down production and releasing all the actors from their contracts.

At the time, the soap cited cost-cutting measures. Then the coronavirus hit and other television productions shut down, too. DOOL was the only soap with episodes already in the can due to filming six-months in advance. Production resumed in November, but without several familiar faces.

One of the most notable is that of Melissa Reeves. The actress decided not to return to California during the pandemic. She lives in Nashville, Tennessee, with her soap star husband, Y&R’s Scott Reeves. Some fans wonder if the public backlash from controversial social media activity had something to do with her decision.

But the official word is that she didn’t want to travel during a pandemic, especially considering that she has two new grandchildren.

So, DOOL needed a recast and quick. They tapped soap vet Cady McClain, AKA All My Children’s Dixie. The actress spoke to Soap Opera Digest about her new gig. She revealed that she was surprised to get the call, since she had been focusing on her work directing instead of acting.

But she gladly took on the role. While the casting change is supposedly temporary, the soap hasn’t said when Melissa Reeves might return – if she does at all.

Melissa Reeves recently marked 35 years since her DOOL debut. She joined the soap as Jennifer Rose Horton in 1985. A few years later, Jennifer began her romance with Jack Deveraux, quickly becoming one of the most popular soap couples.

Cady McClain assures Soap Opera Digest readers that she did her due diligence by studying up on Jack and Jennifer’s ‘wild’ relationship. But, she also understands that fans will likely hate her.

According to Soap Opera Spy, Cady McClain would feel the same way if someone took over as Dixie. She began playing Dixie on All My Children in 1988.

However, the soap veteran hopes fans will consider the “extenuating circumstances” of the situation.

Cady McClain’s first airdate as Jennifer is on Friday, October 30.

Melissa Reeves isn’t the only notable exit from the daytime soap. Kristian Alfonso has been playing Jennifer’s cousin (“cuz”) Hope for 37 years! But due to disagreeing with the suggestion of taking Hope off-screen for six months, the actress chose to leave altogether. Her last airdate was Wednesday, October 14.

The two were just as close off-camera as their characters were on-screen. Melissa Reeves took to her Instagram to share a heartfelt goodbye to her friend. In the caption, she looked back on their long friendship by writing, “We have shared so many joys and sorrows and lessons in life growing up together on this incredible show❤️.”

What do you think about Cady McClain as Jennifer Horton? Are you willing to give her a chance? Let us know your thoughts on the temporary recast in the comment section down below.

Be sure to tune in to Days of Our Lives weekdays on NBC.

Did Hazel Busby Miss Invention Camp After Enjoying Daddy Camp?
Jinger Duggar Admits She ‘Struggled’ With Her Family’s Religious Beliefs
Sister Wives Star Mykelti Returns To Her Original Roots
Erika Jayne Just Got Dumped By Her Lawyers — Here’s Why
‘Bold And The Beautiful’ Joe LoCicero Is Back As Vinny Walker But How?