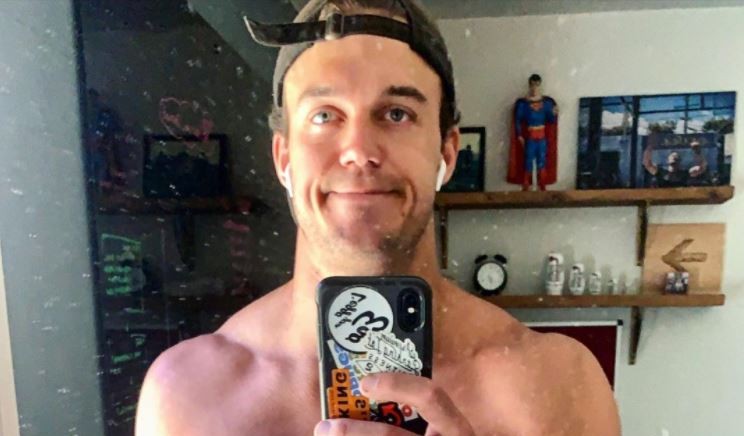 Some contestants introduced on Clare Crawley’s premiere of The Bachelorette gained fans’ attention. One of those was Army Ranger Veteran Ben Smith. And, not only did he grab fans’ attention, he grabbed Clare’s as well. He was one of the few men who were able to grab a first night kiss from Clare. So, what do we need to know about this man? Find out below, including rumors about how far he goes on the show.

Who is Ben Smith?

29-year-old Ben Smith lives in Venice Beach, California. Heavy shared tons of good information about this personal trainer. Ben has a lot to be proud of. He served in the military and even graduated from West Point. He was an Army Ranger prior to suffering a horrible back injury. The injury made him rethink his priorities and he exited the military. While he’s no longer active duty, he will always be a respected Veteran and should be very proud.

Now that he’s not active duty, he is heavily into fitness. His bio on The Bachelorette page says, “After returning to civilian life, Ben made the decision to focus on his passion for health and nutrition, which lead him to sunny Venice Beach, where he currently lives.”

He also sells a fitness program called Bodybuilding Club. Fitness enthusiasts can purchase the program for $49 a month and be able to complete the work in any gym. It also provides access to coaches and video tutorials.

And, while he loves helping others achieve their fitness goals, he also works out a lot himself. As part of that his bio says ice baths are one of his favorite indulgences.

What’s missing from his life

Ben is happy career wise, now he just needs someone to share it all with. His bio says,

“Ben is so ready to get married and is truly looking for the right woman to settle down with and start a family. Ben wants a wife who can openly communicate and stay emotionally available. She also must be able to keep up with him on the dance floor, or at least be willing to cheer him on when he jumps in the middle of a dance battle to show off some of his winning moves. When he’s in a relationship, Ben loves to show affection through writing love letters.”

While he now lives in California, Ben grew up near Indianapolis. His father is a dentist. He is also very close to his younger sister Madalyn. In fact, rumors said she may have given away how far Ben makes it this season.

Chris Harrison has also weighed in on Ben. He has said he is a big talker and can talk a long time once you get him going. And, he said everyone in the house seemed to like him. No drama seems to be brewing with Ben. In fact, Chris said Ben is  the “gentle giant of the season” who has an “incredible story.” He also said, “it was really a pleasure and an honor to get to know this gentleman.”

While fans know the rumors that Clare leaves early to be with Dale, Reality Steve said he sticks around to meet Tayshia. And, if what Steve has shared is true, he goes far in the season. Just how far is yet to be seen. But, it looks like everyone should have their eyes on Ben Smith.

The Bachelorette airs Tuesdays on ABC.