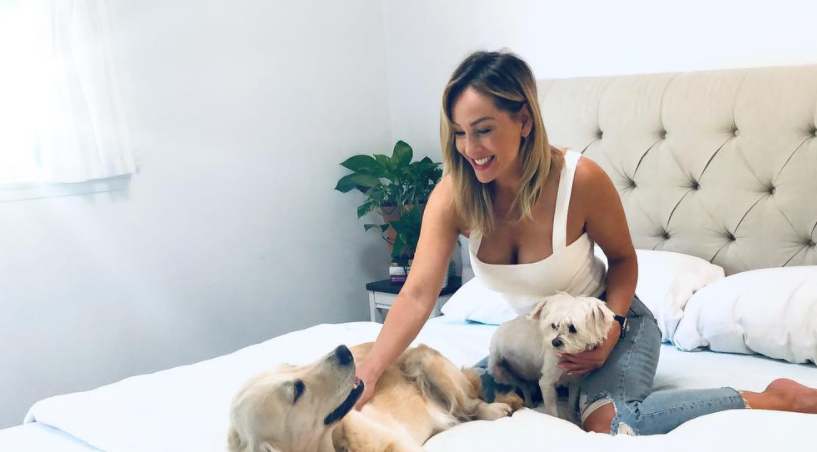 With the beginning of Clare Crawley’s journey on The Bachelorette, there are critics coming out to address the rumors. The hair stylist who has been on The Bachelor before has been one of the most controversial choices from the beginning. First, there were people criticizing her age. Now, since it’s been revealed she didn’t finish her season, there are those that doubt she left alone.

Crawley has hit back at the people skeptic about it saying she has known people who have dated for four years and aren’t madly in love. She said they are just in the relationship because it’s convenient. Clare said, “my question would be to the people that are saying that — to the people that question it — what exactly is the formula for falling in love?” Crawley went on to say she wanted to know if there was only one way to do it, what that way was.

Clare Crawley said, “Who are these people to decide how long it takes somebody to fall in love? Is it a week or is it a month? Is it a year or two years?” She addressing those fans that are skeptical she left twelve days in because she was in love.

She doesn’t think time should be a factor in love according to US Weekly. Clare stated, “how people fall in love and the amount of time that it happens or what the process is can change.” Fans already know that Clare left the competition and she was replaced by Tayshia Adams. A source said the producers were completely shocked.

The Trailer Seems To Show The Turmoil Started Right Away

…also literally me! In fact this is me 90% of the time! It’s when I feel the most authentic… in comfy clothes,outdoors, no makeup, and soaking in the view! • If you could name one word that describes YOU at your most authentic self, what would it be?❤️

In the preview, Chris Harrison told Clare Crawley, “the path we’re on right now doesn’t end well.” He said it wasn’t good for her of the contestants and said she, “blew up,” The Bachelorette.

Clare is still promoting The Bachelorette just like a leading lady who completed the season would. She shared the following photo, and said, “you ready, let’s do this. She tagged the La Quinta and the show. The picture shows the pool, some floaties, and her dog. Fans offered her their support. One said, “so happy for you! I met and married my hubs at 39…had our beautiful baby girl at 42. You’ve got this!” Another said, “’m standing here 39 and single because I never settled for Men. Like. That!”

You ready @laquintaresort!? Let’s do this @bacheloretteabc!!

The Bachelorette airs on Tuesday nights.