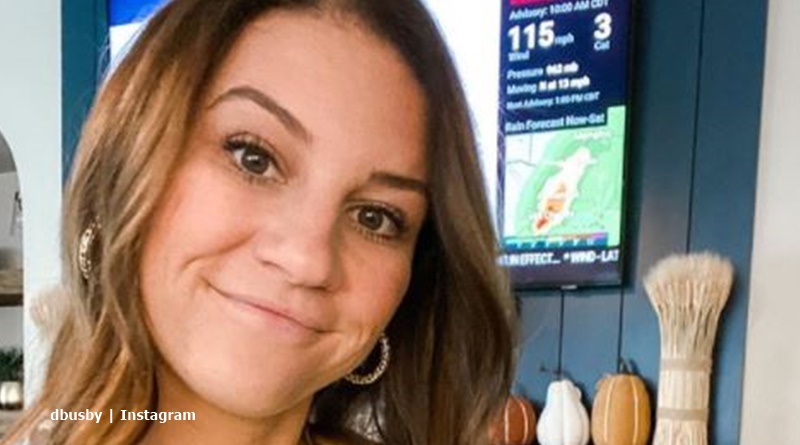 OutDaughtered mom Danielle seemed a bit thrown by the federal holiday this week, as she lost track of days. But, her cute quints kept her amused and in a happy frame of mind with their antics. In fact, the kids all mewed so much anyone would think they celebrated National Cat’s Day early.

OutDaughtered quints mew and play around ahead of School Picture Day

Danielle took to her Instagram and told fans that she lost a day. She kept thinking that Tuesday was actually Monday. So, she struggled a bit getting her plans done. Luckily, Blayke already picked out a flower-patterned white top for class. Danielle said that she prepares the quints for their “Kindergarten photos.” Soon, she said she reveals what they wear. In the meantime, it rather looked like the kids preferred celebrating National Cat’s Day rather than Kindergarten Picture Day.

In one short clip, the OutDaughtered mom revealed Parker wearing her headband with cat’s ears. She went up to the camera, mewing and looking very cute. Then, they all hopped on the family bus. Riley wore hers and mewed, as did the other quints. Lots of girl giggles went around. And it looked like a fun day. Actually, National Cat’s Day comes on October 29. 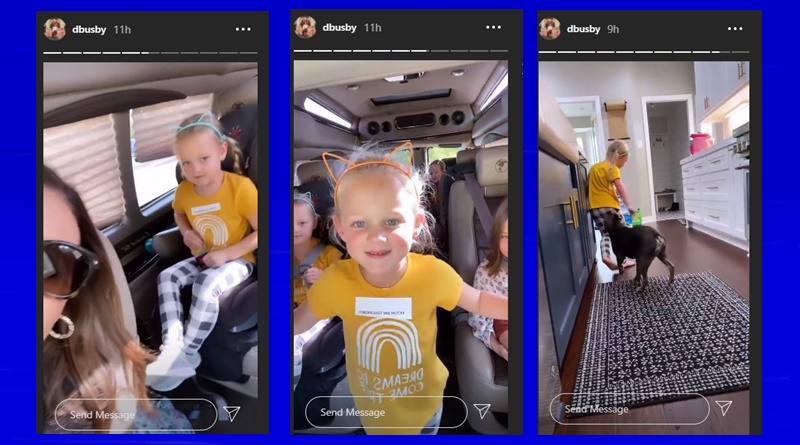 Meanwhile, twin Lulu also extended her animal-oriented day to Beaux dog. Danielle revealed that she laughed heartily as Beaux chased her around the kitchen. And she was here for it because she kept going back to Beaux for more fun. The little Frenchie certainly looked happy about all the attention. Did you know that Beaux’s very popular with fans? In fact, he even has his own Instagram page. And, more the 50k fans follow him there.

During her busy day with Lulu, the dog, cats mewing, and kindergarten photos day, the OutDaughtered mom also found time to share an outfit on Greason Bee’s page. In the adult’s range, she revealed a really interesting shirt and fans liked it a lot. She captioned her post with, “This collared button top is great for work or play! 🙌🏼 pair it with high waisted denim or slacks and style it so many ways!” Well, Danielle looks really nice in it. Many fans envy her slim and fit physique.

Keeping up with the Quints

The quints, active, full of life, and up to all sorts of fun certainly keep mom Danielle on her toes. And it seems she comes along with inexhaustible energy as well. Those six kids make for very busy days.

Actually, sometimes the Outdaughtered mom looked drained and exhausted in the past But, since her surgery for polycystic ovary syndrome, she seems way better. So, a day prepping the kids for their school photos, filming her own photo for Graeson Bee, and dealing with cats and dogs looks like a breeze.