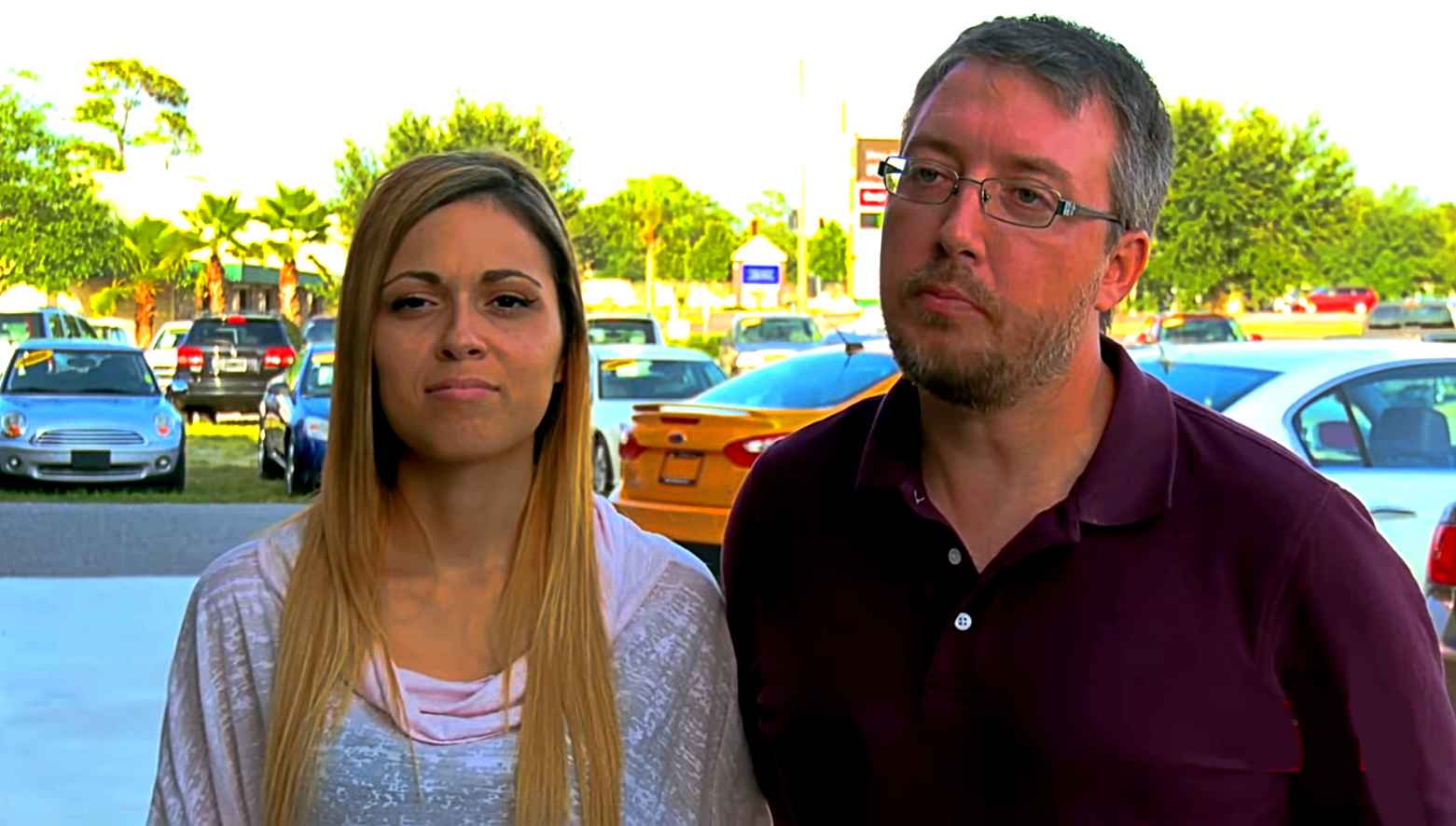 Cassia Tavares and her former husband Jason Hitch starred in Season 2 of 90 Day Fiance. Fans often wonder if the 90 Day Fiance drama is the real deal, or whether it is fake. Now she has left out of the limelight of TV, Tavares talks about the actual reality of the reality TV show.

Cassia Tavares starred in Season 2 of 90 Day Fiance with her fiancé, Jason Hitch. They later married and have since divorced. How Cassia is out of the limelight, she has decided to share some secrets about the TLC reality show. One of the major secrets was the fact that the only thing that is real is the couples themselves.

Cassia, 23, hails from Curitiba, Brazil. She met Jason, 28, on Facebook, while dating his friend online. Jason is from Spring Hill, Florida, and soon sparked a romance with the Brazilian beauty. This is what started their 90 Day Fiance journey.

Despite being low on money, Jason managed to get Cassia a K-1 visa. They had certain issues along the way – the first being that Jason hadn’t told Cassia how hot it is in Florida. The pair went on to start their own mail-order snack business, Gifting Fun, which didn’t work out.

What have Jason and Cassie being doing since?

The couple split for a while in 2018, getting together after a few months. However, later that year, Cassia got Jason arrested for domestic violence. Jason and Cassia filed for divorce, but withdrew it, only to file again. They eventually ended their marriage in October 2018.

Since then, Cassia has graduated from the University of South Florida and is enjoying life with a new Italian boyfriend. Now 90 Day Fiance and the reality TV life is behind her, she decided to open up about the TLC show.

How real is the reality TV series?

The 90 Day Fiance alum was asked what is real or not from her experience of the TLC reality show. Screen Rant quotes Cassia as saying the couples on the show were “100 percent” real. However, Tavares said that many other aspects of the show were not real. She stressed that 90 Day Fiance is not scripted, as such. However, TLC does decide on how to produce it.

Tavares said that TLC creates scenarios to maximize the drama.” The shows are also edited to add more spice to the storylines. Cassia added this happened to her and Jason quite a bit. In one particular scene, Cassia tells Jason she wouldn’t meet him at the airport, which created a buzz. However, she actually said she wouldn’t be at the airport if TLC cameras were there. While this particular incident wasn’t scripted, it was certainly edited for effect.

Another 90 Day Fiance scene saw Cassia taking a pregnancy test. According to Tavares, this happened after she had made a post on social media about not feeling well. A fan had commented, asking her if she was pregnant. The TLC producers caught on to the story and had her take the pregnancy test on camera, even though everyone knew she wasn’t pregnant.

90 Day Fiance makes stars look like something they aren’t

Tavares also believes the editing made her look like someone she wasn’t. This reminds of a fellow cast-mate, Avery Warner, who said 90 Day Fiance only shows 5 percent of the true story. Another example was when Jenny Slatten was accused by fans of lying about her stay at Sumit’s parents’ home. Sumit spoke up to say this wasn’t in fact the case. It turned out Jenny had mentioned staying with his parents in a clip only aired on the TLC app.

There is always a high level of drama on the TLC reality show which leads to fans querying whether the show is real or scripted. Fans get to know more about their favorite couples on social media and get a clearer view into their lives. Despite the NDA contracts, this often reveals spoilers about the couples. However, when 90 Day Fiance viewers hear someone like Cassia revealing secrets about the show, they feel defrauded. They say reality TV should be just that.

Currently, fans can catch 90 Day Fiance: The Other Way on TLC on Sundays at 8 pm EST.