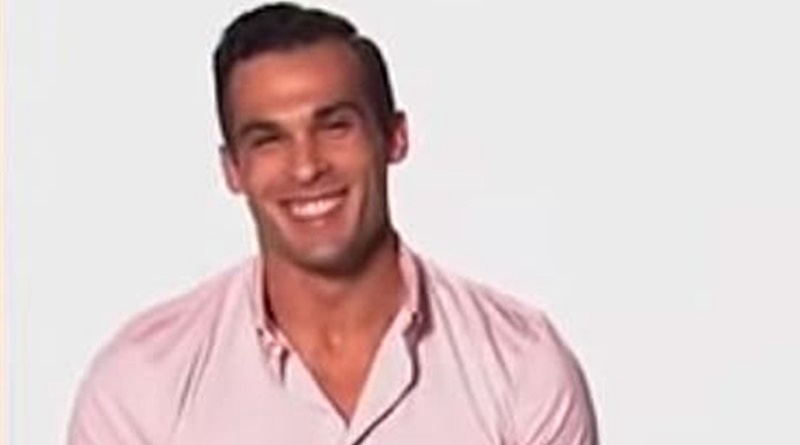 Bachelorette fans heard that Clare Crawley had a few issues with Blake Moynes. But nobody suspected that she probably also hated the idea of Yosef. Tyler Cottrill believed he cheated on Clare from the start of the show. And that he went there for all the “wrong reasons.” However, Yosef strongly denied the accusations.

Many rumors came out that Clare herself possibly broke the rules. Many people believed that she contacted Dale Moss before production started She denied that, but they fell in love awfully fast! But, apparently, as we reported, she took issue with another contestant over rule-breaking. Allegedly, “Blake Moynes called Clare over the summer.” And, according to ET, he contacted her well before they started filming for the show.

Apparently, he called her up when her mom fell ill. You might recall that she shared a Story about it during the quarantine. Well, the Bachelorette lead felt that when he checked in about her mom, he probably did it to gain some advantage. But, he failed and she grew quite angry about it. But, if she heard about the allegations by Tyler Cottrill, she might have gone ballistic.

E!News reported that “according to Tyler, Yosef was in contact with another woman while production was on pause due to the coronavirus pandemic.” Concerned, as Yosef seemed on good terms with Clare, he couldn’t contain himself when Yosef went for his one-on-one chat with her. So, he spoke about it in his own confessional. Tyler maintained that he knew Yosph flirted with other women during the summer.

Bachelorette contestant Tyler, said, “Yosef if you’re not here for the right reason it’s going to come to the light quickly. I’ve got no issue calling you out on your bulls–t, because if I don’t, then I just enable it.” He alleged that he knew some of the women that Yosef contacted and flirted with. Then later, he tacked Yospeh directly about it. Tyler apparently hoped to protect Clare’s heart. But, really, it’s not the first time people came up with allegations like this. Was it really for Clare? Or in his own self-interest?

Yosef denies he cheated on Clare

During the conversation about cheating, Tyler told Yosef, “I know a girl and she messages me through a mutual friend and she contacts me and she said, ‘A guy on the show is DM’ing me or talking to me.'” But he denied it completely, saying that if it happened, he couldn’t recall it all. And, he felt in a good place with Clare, It sounds like he felt determined to keep it that way.

Despite his efforts in that direction, if it actually happened, fans know that she chose Dale Moss, anyway.

What do you think about Tyler Cottrill alleging that Yosseph cheated from the beginning? Sound off your thoughts in the comments below.