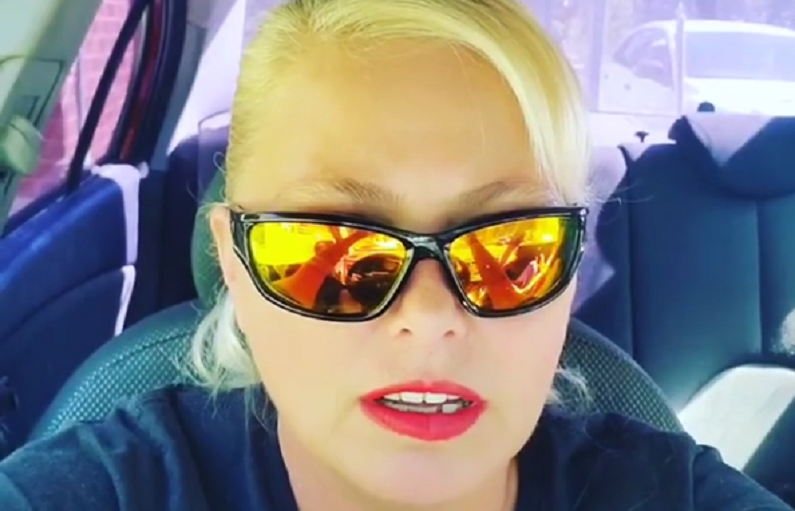 90 Day Fiance stars Deavan Clegg and Jihoon Lee have split. They shocked fans with the news this summer. Their season of 90 Day Fiance: The Other Way hasn’t even ended yet. Jihoon was the first to confirm the news.

There is talk as to why the couple split. Now, Deavan’s mom, Elicia Clegg, is speaking out for the first time. As fans recall, she wasn’t a fan of Jihoon on the show.

Elicia Clegg shares why she thinks Deavan and Jihoon split

In an exclusive interview with John Yates and Monica from All About the Tea, Elicia spoke out about her daughter’s split. She says that “cultural differences” played a role. On Season 2 of 90 Day Fiance: The Other Way, Deavan made her big move to South Korea. But she wasn’t happy to learn that Jihoon wasn’t ready to support his family. In addition, she had a hard time adjusting to her new life in the country. For instance, Deavan didn’t even speak a word of Korean.

Deavan’s mom said that Utah is more “centered around children.” She felt that South Korea was the opposite of their home life. It could be also the reason why Deavan had a hard time adjusting in South Korean. Deavan shares son Taeyan with Jihoon and she has a daughter, Drascilla, from a previous relationship. The cost of living was also a concern when it came to raising her children, according to Elicia.

My little duck 💕🥰 his hair always reminds me of a cute duck. No matter what I do it always sticks up and it’s the cutest thing in the world my heart ❤️ #90dayfiancetheotherway #90dayfiance #momandson #momandbaby #momma #babyboy

“It’s more expensive to raise children over there,” the TLC star’s mom said. On the show, money problems constantly plagued the couple.

Elicia also revealed that Deavan and Jihoon were separated longer than most fans think.

“It’s been over since January,” Elicia told the 90 Day Fiance blogger. “I would actually go even further back … I saw them at the end of November [in 2019], and that’s when the relationship was over … It’s been that long.”

Currently, fans are watching the drama that went down in August 2019. Several months have passed since then. Deavan confirmed Jihoon’s news that she filed for divorce. The couple made their debut on Season 1 of the TLC spinoff. Elicia noted that fans saw the pair’s good and bad moments. The show gave viewers the impression that Deavan and Jihoon’s marriage would last forever.

Elicia had a feeling their “whirlwind” romance would “crumble.” She even remarked on the abuse allegations against Jihoon and his parents. As TV Shows Ace previously reported, Deavan alleged to the abuse of her daughter Drascilla in an Instagram comment. Jihoon has denied the allegations.

‘1000-Lb. Sisters’: Jerry Sykes Makes Shocking Appearance, But Why?
Will ‘Julie And The Phantoms’ Season 2 Happen In 2021?
When Is ‘Vanderpump Rules’ Alum Brittany Cartwright Due?
‘When Calls The Heart’ Season 8 Premiere Sets Records
Amy Slaton’s Baby Breech, Is Her Weight The Reason?