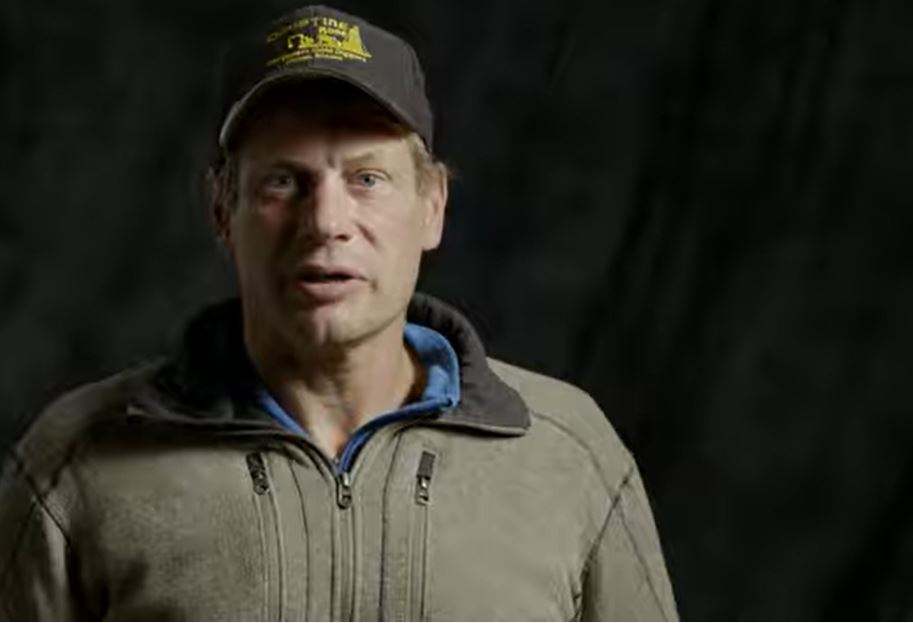 On tonight’s heartstopping edition of Bering Sea Gold on Discovery, Mr. Gold, aka Shawn Pomrenke, has a huge scare that could have cost him his life and it was all caught on camera in the making of the show.

In TV Shows Ace exclusive clip we are a few leagues under the sea, the frozen Bering Sea specifically as Pomrenke is suited up and offering a play by play as the action unfolds.

The clip starts with loads of enthusiastic banter and ends with frantic calls for help and a worried above ice crew trying to save Shawn from dying in the ice filled sea water.

What happens on Bering Sea Gold?

The clip opens with Shawn Pomrenke offering his take on the days events.

Reflecting on another dive in shallower water that went south, he says: “The last time I barely made it back and the hose was shorter. and now we’re going to extend it almost 100 feet. That’s about the furthest I’ve ever dove away from the ice hole.”

The ice hole he mentions is cut through sea  water with a work platform around and equipment, plus people who are monitoring his every move below surface.
Pomrenke adds: “If something goes wrong and you’re that far and that deep…this is going to be fun it could be disaster, every piece gets us a little bit closer to the goal and it’s time get that gold!”

As Shawn is suited and descends into the scary mury sea water, we think things are okay until we hear ominous coughing and breathing from Shawn’s end of the line.

The guys above are enthusiastic at first, saying “get it boy” as Shawn radios up his observations. But the chatter goes sour quickly. Shaen notes that it is “a little spooky being this far away from the hole.”

Pomrenke lands on the bottom. He is asked how’s it going and notes that he is seeing a lot of color and not the black gravel the guys want to hear.

Right before the drama, Shawn says: “I am coming up to a couple nice-sized rocks here. Yeah it seems good around the big rocks.”

Then labored breathing is heard. Shawn is experiencing difficulty breathing. The guys are listening in. They say: “What is that Shawn?”

Shawn is panicking, “It’s iced up again!” Watch the clip to see how Shawn tries to race up the air hose line to catch a breath.

Tune in tonight to watch Mr. Gold… the erstwhile captain of the Shamrock extricate himself from a near death moment: