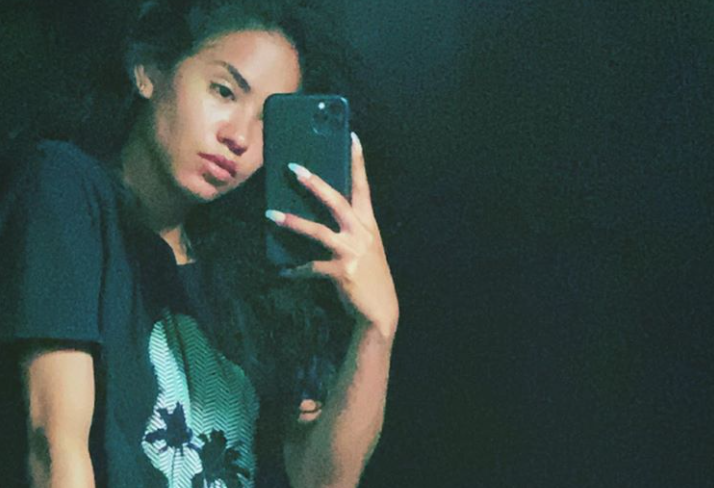 Bri Ramirez and Bill Hutchinson of Marrying Millions don’t let their forty year age difference get in the way of love. Recently fans let Bri know they saw what she was doing when her mom had to move in with her and Bill.

Recently Bri’s mother Sharon had to stay with them because of something that happened in her neighborhood. Bill wasn’t happy with the situation. Sharon’s dog pooped on his expensive carpet and did some other things that made him uncomfortable. At first, Bri was upset. She hoped Bill would see where she was coming from. Then, she changed her tune and and apologized. Fans on the other hand, loved her mom. One said, “Your mom was a bad ass in the show! Lol and I love how your family keeps you grounded.”

Bri Ramirez Got Bill To Look For Homes For Her Mother

Bri loved having her mother there according to Meaww. She had guests over to hang out. As a compromise, Bill started looking for Bri Ramirez’s mother housing. They looked for spots in the city and found one at fourteen-hundred a month. Bill was ready to jump on it.

Twelve thousand square feet was not enough for the three of them. Fans took to Twitter to let her know they thought she had an agenda when she apologized.

She did it again! @alayzacaseymakeup never disappoints

What Did Fans Say About Her Apology?

Bri Ramirez got some static and some respect on Twitter after her move to acknowledge Bill was uncomfortable. One fan said, “Bri you are the epitome of sugar baby and the only reason you apologized was so Bill could pay ur mommas bills.” In an interview on Reality Tit Bit, Bri talked about how her mother felt about her older man. She said, “people will ask me, ‘how does your family take this? They want to know how my family reacted to our relationship, and it’s easy to explain because I don’t see it any different than any other relationship, you know?” She posted on her Instagram for Father’s Day, “happy Father’s Day love! Just your presence alone is all we need.” When asked if the kids are hers she told them she is a proud step-mother.

Another fan posted, “So mom was living in an apartment and all of a sudden she needed to move out and live with Brianna and I have a feeling Brianna knew that would piss Bill off and BOOM.” She went on to say Bri is crafty getting a new house for mama. Another fan thought she should have gone bigger. She tweeted, “Bri should’ve found a more expensive place for her mom. Bill got it and he already knew it would be his responsibility. Its not like Bri is going back to work.” Marrying Millions comes on every Wednesday on Lifetime.