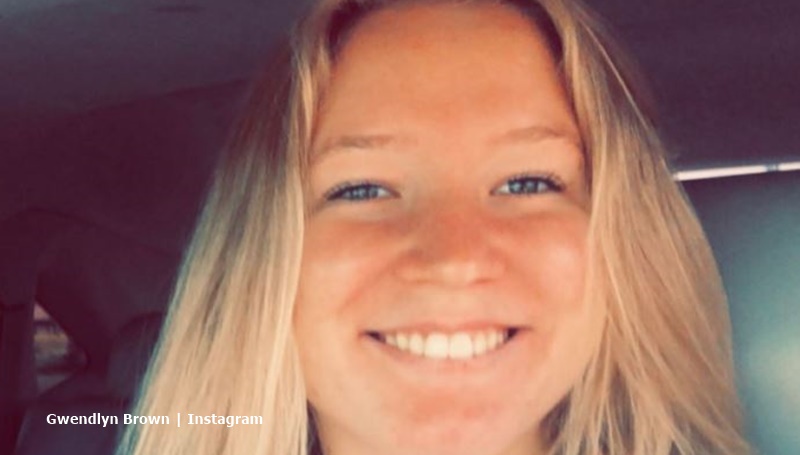 Sister Wives fans heard from Gwendlyn Brown that she’s a “raging bisexual.” And later, she refuted claims that she ever “came out.” She felt she never hid her gender preferences, so she was never “in” any closet. Well, it’s no big deal these days and few people take issue with it. But, she claims her siblings simply don’t take her seriously.

Gwendlyn seems okay with Audrey Kriss and her sister Mariah. And these days, she sounds very much like Mariah with her feminist views. Plus, she mirrors Mariah in her support for Black Lives Matter. But, it seems other siblings don’t buy it. Especially her claims that she’s bisexual. This info comes from her Twitter account, where her profile described her as “here to save the world, BLACK LIVES MATTER • Raging Bisexual • she/her.”

We reported in August, that Gwendlyn got a bit upset with suggestions that she “came out.” We noted, “In fact, the Sister Wives star insists she was never in the closet.” And, that’s no major shocker either. After all, she previously said in her Instagram that her parents won’t allow her to date until she turns 18. Now that she’s 18, she seems more open about it. And, Twitter interaction between Audrey Kriss come with declarations of how they love each other. Presumably, as sisters.

And, it’s not clear what gender if any, she prefers. Maybe she just likes all sorts of people. But, “She also has a rainbow on her Instagram profile near the pronoun preference.”

A few days ago, Gwen took to her Twitter and posted about it. She wrote, “That moment when you find out your siblings gossip about how they don’t think your sexuality is real or possible #ThisIsSomethingWeCanAllRelateToDefinitely.”

Well, Gwendlyn comes with a lot of Sister Wives siblings. And she never mentioned which ones irritate her. But, fans immediately assumed her brother Paedon gives her flack about it. After all, he once posted up a Blue Lives Matter card on his Instagram. Audrey Kriss went for him when he mentioned he and Mariah “can’t stand each other.” And The Hollywood Gossip noted Gwendyn also chipped in.

The outlet notes that the TLC star feels “Donald Trump is an awful person and anyone who votes for him is ‘a homophone, transphobe, sexist [and] white supremacist.”

On her Twitter where she talked about her siblings, the comments reveal people support her. There, Audrey Kriss wrote, “Love you sis.” And Gwen responded by saying “All my love.” One person commented, “Probs Paedon. He legit instant messaged me once to let me know that black lives don’t matter.” And Gwendlyn didn’t deny it. In fact, she told the fan that she’s “not surprised.”

The Sister Wives teen also asked if they screenshot it. Well, they did and maybe one day, Gwenldyn plans some sort of public outing. After all, why would you care? Unless you hoped for a sort of kangaroo court Pol-Pot style. Anyway, kids bicker everywhere. And, if she wants to be bi or not is her business. The same way Paedon has freedom of choice to support Blue Lives Matter.