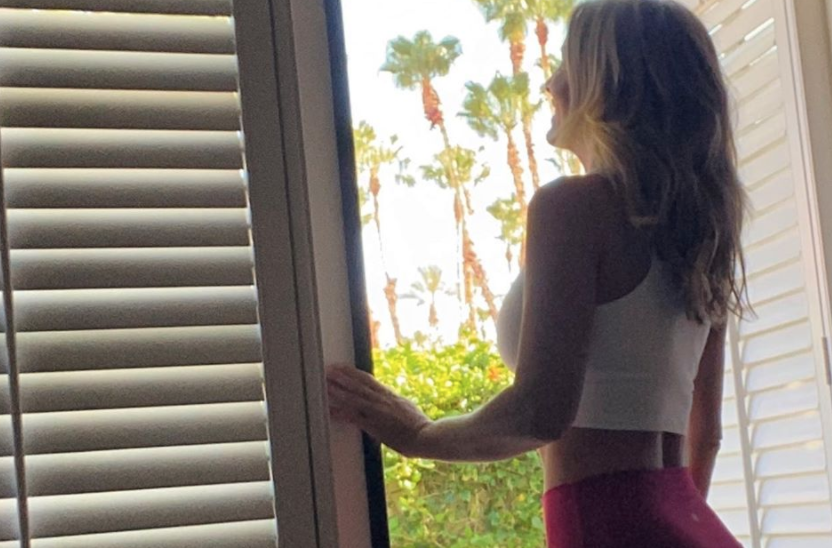 There has been a lot of talk of what’s going on with the newest season of The Bachelorette. Since Clare Crawley leaves early, fans have been curious as to how that will go. Now, Chris Harrison is opening up on the incident.

Chris Harrison on ‘The Bachelorette’

This season, Clare leaves The Bachelorette early because she already found her love before the show ended. According to Entertainment Tonight, Chris says that Clare has always been emotional. This makes it seem like her leaving could’ve been predicted.

“Clare is always one … that wears her heart on her sleeve. She is always emotional. She’s not a Bachelorette where I had to think, ‘Where is she right now emotionally? Where does she stand right now?'” Chris reveals. “Clare is ready to express herself.”

He went on to explain that this wasn’t just about being famous for her. She was actually looking for a real relationship. It makes sense that once she found that she would want to leave the show.

“She came into this unbelievably sincere and serious about finding love, finding a man, and it really wasn’t about the pomp and circumstance for her. It wasn’t about all the pageantry. It was about coming in and finding somebody, and I really respect the fact that this woman knows exactly what she wants and she is not afraid to go get it,” Chris says.

It's TRUE…the *most* shocking season ever starts TUESDAY, October 13 on ABC 🌹 #TheBachelorette

What will happen once Clare leaves?

There are rumors that Tayshia Adams will take over for Clare eventually once she leaves. However, there hasn’t been much confirmation on that when it comes to Chris Harrison or even previews for the show. He does note though that this season will be crazy.

“Bachelor Nation and the world are not ready for what happened inside the [bubble],” he says about the new season of The Bachelorette. “It is unlike anything we have ever seen on this show before. I know I say that sometimes, but I truly think we have outdone ourselves this time.”

Chris actually thinks it will be one of the craziest seasons yet.

“I think it definitely goes up on the Mount Rushmore of wild seasons of Bachelor and Bachelorette,” Chris says.

Will you be watching the new season of The Bachelorette? Let us know in the comments below.

’90 Day Fiancé’ Couple, Angela Deem & Michael Ilesanmi Raise Awareness of National Unrest in Nigeria
Why Did Malia White Smirk During The ‘Below Deck Med’ Reunion?
‘Big Brother All Stars’ What To Expect During Finale Week, Will Nicole Win Again?
Lisa Rinna Dances Her Way To The Polls
‘LPBW’: Who Gets The Big House – Caryn Or Zach?