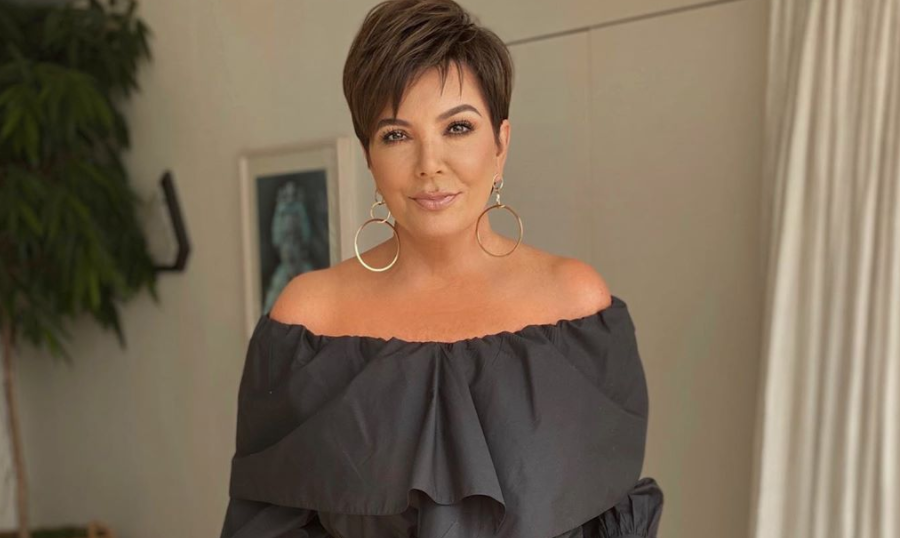 Corey Gamble has a new woman in his life. It looks like Kris Jenner may be jealous of her. However, she isn’t a girlfriend, she is a puppy!

In a preview for Keeping up with the Kardashians, it’s revealed that Corey Gamble got a new puppy. It looks like Kris Jenner is pretty jealous of her after Corey plays a little trick. The puppy’s name is Bridgette E! says. While it’s Corey that got the dog, it was apparently Kris who actually wanted the dog. Now, she’s not helping with her. Corey has come up with a ploy to get her to help. He will just stop giving her attention, and give it all to the dog.

“Kris is the one that wanted the dog, but I’m doing 99.7 percent of all dog duties,” Corey says. “So, what I think I got to do now is, all the attention that I used to give Kris, I think I gotta just give it all to Bridgette.”

He isn’t kidding as he starts treating the dog like his girlfriend. He calls the pup cute names and even orders her grilled chicken at a restaurant.

“Let me get your door, my little sweetheart,” Corey says to the dog as they arrive at the restaurant.

Of course, this confuses Kris.

Until Kris starts carrying her weight, Corey is giving another lucky lady his attention 😉#KUWTK is all-new tomorrow night on E!

Corey is onto something with Kris Jenner

Yep, this sounds exactly like something Kris would want to do. Of course she is jealous of the little pup!

Kris continues to get jealous of Bridgette. “Looks like I have some competition,” she says.

Corey has the perfect response to the momager. He says there is no competition…because the dog means more to him than Kris does.

“Competition? No one comes before Bridgette,” he tells a stunned Kris. “There’s Bridgette, then the world. She’s number one and you’re Kris.”

It seems like he has a pretty good grasp on how to get Kris to do what he wants her to! After all, it’s only fair since she’s the one that asked for the new puppy. It’s likely that by now, they have worked out a great schedule.

Have you been watching the new season of Keeping up with the Kardashians? Do you think Kris Jenner is getting what she deserves with the puppy? Let us know what you think in the comments below. Come back to TV Shows Ace for more news on your favorite Kardashian family members.