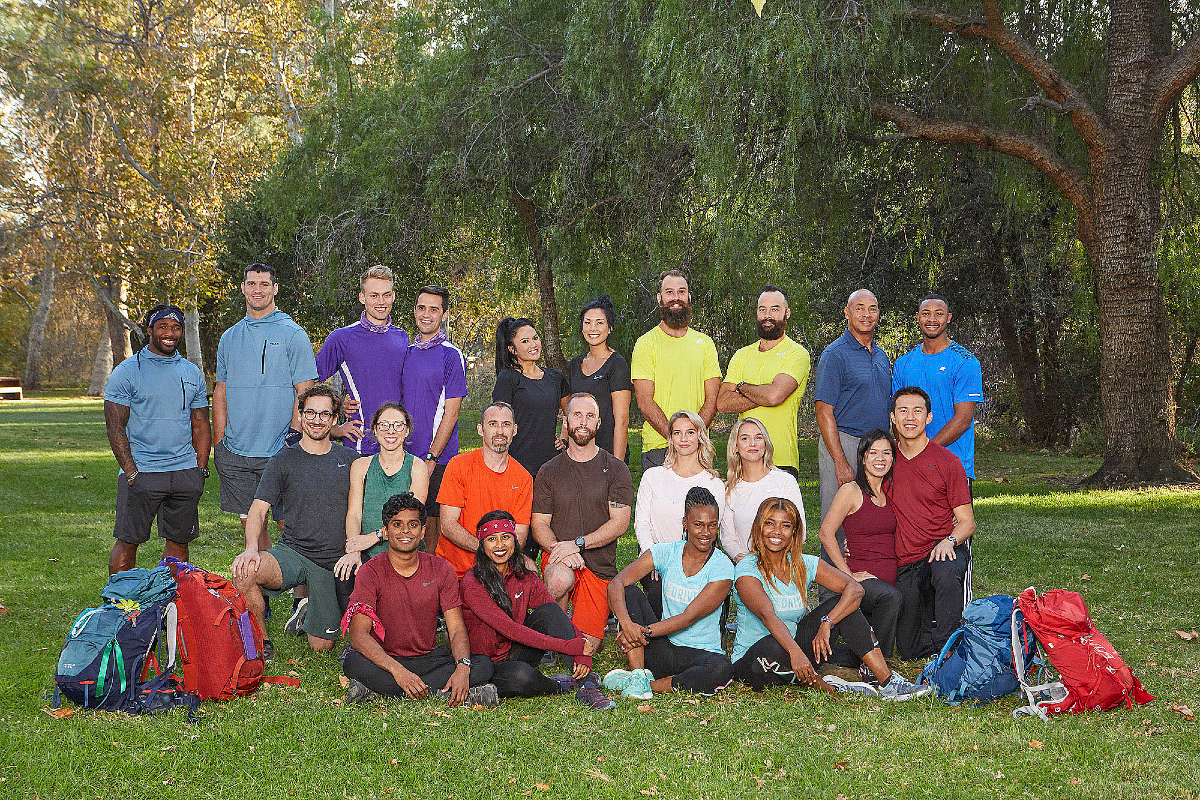 They were selected to join host by Phil Keoghan, as producers send these people who make up 11 teams on a race run around the world.

The Amazing Race will hit a milestone

The catch? Each team has two people who have a pre-existing relationship with one another.

The challenge: At every destination, each Team competes in a series of challenges – some mental and some physical – and when the tasks have been completed, they learn their next destination.

The milestone?  This season, The Amazing Race milestone is crossing the one million miles travelled around the world mark!

The prize? Teams who are farthest behind will eventually be eliminated as the contest progresses, with the first team to arrive at the final destination winning at least $1 million.

The notables:   Racers include former NFL Stars DeAngelo Williams and Gary Barnidge, plus Olympians Kellie Wells-Brinkley and LaVonne Idlette, and Pro Volleyball Players Riley and Maddison McKibbin among the cast.

The quotes: “Elise and I created The Amazing Race 20 years ago as a way to bring the expansive beauty of the world into audiences’ living rooms in an exciting way,” said Bertram van Munster, co-creator and executive producer in a press release. “This year has been a challenge for everyone, and we hope this season, during which Race will reach the remarkable milestone of one million miles traveled around the world, helps satisfy viewers’ wanderlust. We look forward to when we can all travel again!”

Phil Keoghan kicks off the 32nd edition of the series on Wednesday, Oct. 14 on the CBS Television Network.

The globe-trotting teams did their challenges prior to the global outbreak of the coronavirus, from the Hollywood Bowl in Los Angeles to first stop:  Trinidad and Tobago.

They head to France, Germany, Kazakhstan, Brazil and more.

Siblings from Fremont and Berkeley, Calif

Father and son from Louisville, Ky.

Posted by The Amazing Race on Tuesday, September 22, 2020

The Amazing Race returns on October 14 at 9-10pmET/PT on CBS.