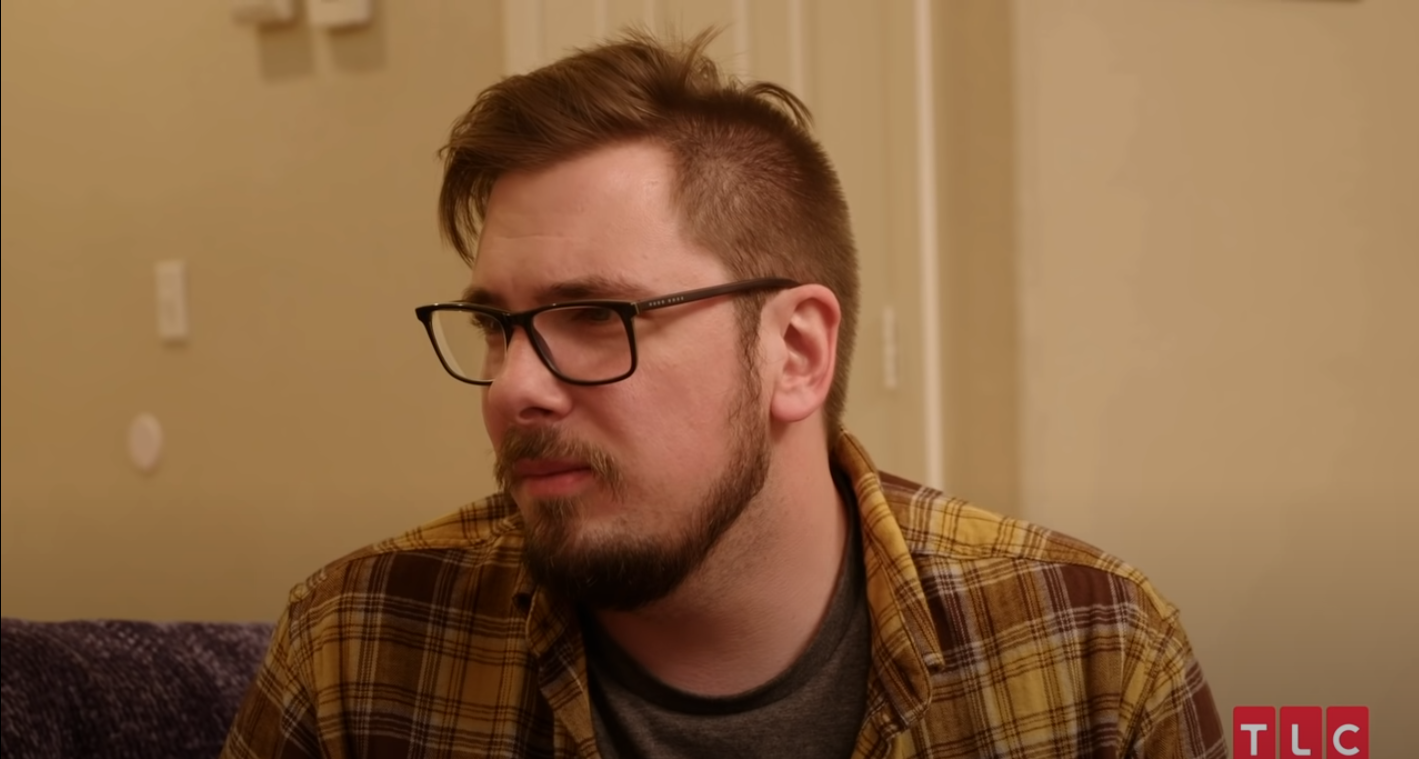 Finally! Colt has stood up to his mother on 90 Day Fiance: Happily Ever After? It’s only taken a couple of breakups for it to happen.

During the Sept. 20 episode, Colt told his mother, Debbie, that he wants to be treated like “a man.” He’s done with her micromanaging every aspect of his life, wanting to know all the details. ET Online reminds fans that it’s come just after recently defending his relationship with her.

It’s hard for Colt to have a good relationship with women. Both his ex-wife and his ex-girlfriend, Larissa and Jess, have told him that his mother is a problem. Debbie wants to know everything, and Colt has been more than happy to dish up the details.

This whole thing creates a difficult life for his partners. They have no privacy, as Debbie learns all the details about them. They don’t get to have feelings of their own without judgment and comments. Doesn’t a girl deserve privacy?

They are not the only ones struggling with a lack of privacy.

The 90 Day Fiance Star Is Done

Colt shared with his mom that he doesn’t feel like he has any privacy. Part of the reason for his failed relationships has been Debbie’s overinvolvement, but that doesn’t mean Colt wants her to stop being a mother. He just wants her to take a step back. That’s understandable, right?

Part of the problem with relationships has been that Debbie comes across as competition to Colt’s girlfriends. That’s not the way things should be, and he’s done with feeling that way. He doesn’t want to come across as dependent on her anymore.

🌌I need my space🚀 #90DayFiance pic.twitter.com/G3TjFBlnKp

Naturally, Debbie wasn’t happy with Colt’s decisions to stand up for himself. In her eyes, she’s not controlling her son’s life. Of course, that’s not the way everyone else sees it.

Debbie put up her own defence. She says the problem is knowing when to step in and when not to step in. All she wants is the best for her son, but isn’t she getting too involved in the situation?

It is hard being a parent, but 90 Day Fiance fans noticed Colt’s dependency on his mother a long time ago. They’ve called for him to cut the apron strings for some time. Girlfriends of the past have done the same. Debbie doesn’t want Colt to be alone, but it’s time for her to allow him to be his own man.

90 Day Fiance: Happily Ever After? didn’t include the happy ending Colt wanted. However, Larissa did get her happily ever after with Eric. Now it’s time for another season.

What did you think of Colt’s story on 90 Day Fiance: Happily Ever After? Did he make the right decision to finally stand up to his mother? Share your thoughts in the comments below.