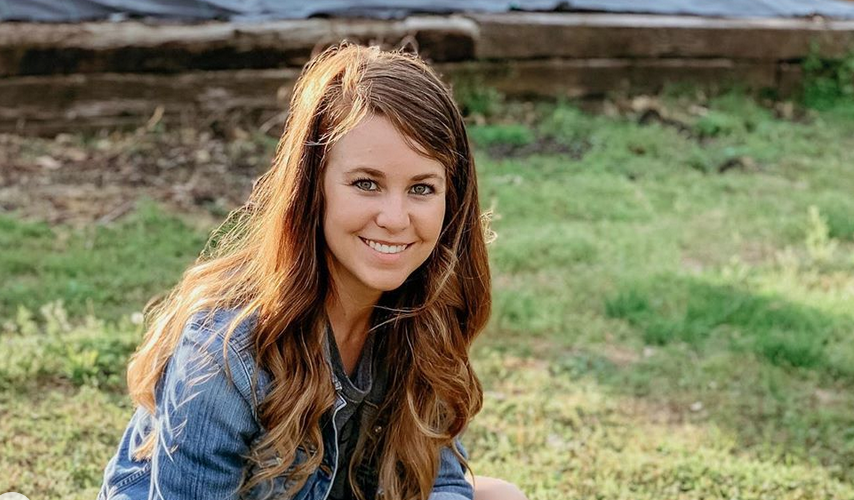 On the most recent episode of TLC’s Counting On, Jana Duggar opens up about her relationship status. She talks about how people often ask her why she’s not married, as reported by TV Shows Ace. She also mentions her standards for her relationships and how they have evolved.

The episode featured a special surprise for Jana too. As a thank you for all she does for them, her family built a greenhouse for her.

In the episode, Jana visits a hair salon with her sister-in-law Abbie Duggar. This is all a part of the plan to build the greenhouse for Jana, as they needed to get her out of town for a couple of days to complete the project. While she’s getting her hair done, Jana chats with the hairstylist about her relationship status. She reveals that many of the questions people ask her are about her relationship status and whether she’s courting or engaged.

She does get tired of these questions at times. Nonetheless, Jana seems content with her life right now.

In the episode, she adds that she “wouldn’t mind” having a boyfriend though.

What are Jana Duggar’s dating requirements?

During the episode, Jana talked about the requirements she has for her relationships. Over the years, she’s become more relaxed.

She says, “I used to be a little more strict. I felt like, I just want to find someone that would either move to Arkansas, or is already from here, but I think as time has gone on, I’ve found I do love to travel more than I thought I did. So now, it’s more like, okay, if I really love the guy, I’ll follow him to the ends of the earth. I’ll want to go wherever he is. So far I just haven’t found that one.”

Jana also says that she’s willing to move for the right guy now. She said, “When he comes, he doesn’t have to stay in Arkansas. It’s just that I’ve got to love you so much that I will go with you.”

In the episode, the eldest Duggar daughter adds that she doesn’t think she’s picky. Sometimes, people assume she is and that’s why she’s still single. Instead, as Jana mentioned, she’s still looking for “the one.”

So, what did you think of Jana’s honest chat about her relationship status? Let us know in the comments section below.