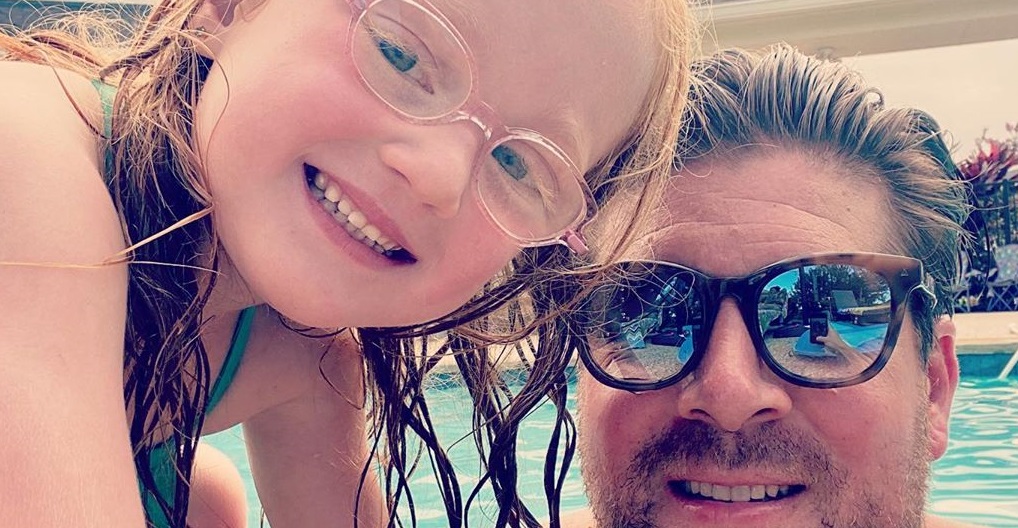 Uncle Dale Mills of OutDaughtered recently spent a little time with Hazel Busby. And, fans were here for the fresh Dazel content (as they’ve affectionately named their favorite duo).

Uncle Dale Mills took to Instagram late last night to share a sweet Dazel selfie featuring himself and Hazel Busby. He had a huge smile on his face. And, his adorable little niece? Well, she stuck her tongue out at the camera. The duo appeared to be spending a little time together.

And, OutDaughtered fans? Well, they are ALWAYS here for fresh Dazel content. In fact, some aren’t afraid to admit Uncle Dale and Hazel is one of their very favorite duos within the family.

“Hazel and Uncle Doofus back together.” Uncle Dale Mills penned in the caption of the fun selfie. He also included several silly hashtags that only OutDaughtered fans were likely to understand.

A lot of fans were a little overwhelmed by the sweet Dazel selfie. So, they kept things simple with heart eyed emojis. Here’s what some followers that found words to speak had to say about the sweet selfie.

A few even doted on how funny they find Uncle Dale’s Instagram hashtags.

How is he related to the family, anyway?

According to The List, OutDaughtered fans fell in love with Uncle Dale Mills because of his thick accent, his charm, and his amusing facial expressions. And, we can’t forget the sweet bond he has with the quints. Especially Hazel Busby. Fans even love the witty banter he often exchanges with Adam Busby and fans on Instagram.

As most fans know, Uncle Dale Mills is part of the family because he married Danielle’s sister Crystal. On Instagram, Dale Mills revealed he had Danielle to thank for his marriage to Crystal. Apparently, she brought them together and encouraged the relationship.

“It’s all your fault I met and married your crazy sister [Crystal] but for that I’m grateful that we met in this crazy life. Never would have imagined what has happened in our families life over this span but I wouldn’t change anything about it.” He penned on Instagram.

His latest Dazel selfie accumulated nearly 30,000 likes and nearly 300 comments. Which is significantly more than what his posts without Hazel Busby usually accumulate.

So, what do you think about the latest Hazel Busby and Uncle Dale Mills selfie? Do you want to see him spend some quality time with some of the other quints? Sound off in the comments.