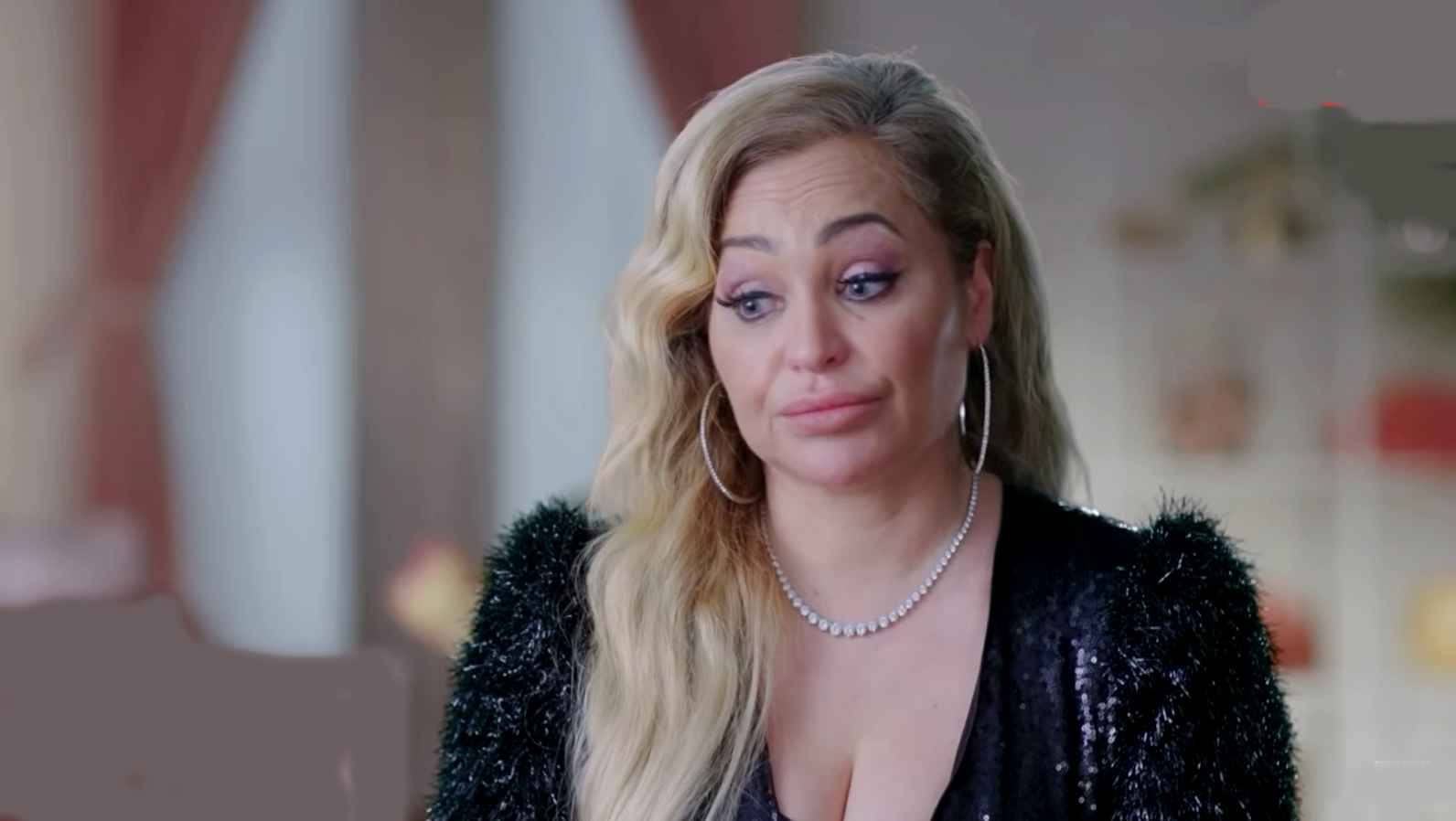 In a sneak peek for Sunday’s episode of Darcey & Stacey, Stacey Silva discovers an incriminating video of Florian. Posted on social media, the clip shows him in bed with another woman. However, this is not just any woman. It is the same one he was pictured with before.

Things are already tense between Stacey and Florian right now. Their apartment was shut down due to the coronavirus pandemic. The couple has to move into a hotel for the time being. However, when they arrive at the hotel, Stacey discovers a video on social media. The clip shows Florian in bed with the same woman who posted incriminating photos of him before.

Stacey has been trying to work through the cheating scandal, but the latest find brings things to a head once again. When she confronts Florian, he refuses to speak about it.

In the clip released by Entertainment Tonight, the Silva twin says, “Oh, now you’re gonna sit here and act completely innocent like you didn’t do anything wrong?” She glares at him and continues, “Really? Every time I try to talk to you, you tell me to shut up, I can’t. Stop acting all innocent, Florian. I’m trying the best I can to make everything happen for us. I’m done.”

Stacey and friends had confronted Florian before

Florian, who recently moved from Albania to be with Stacey, has been confronted before by Stacey and her friends. This was over the previous photos of him with another woman found on social media. He quickly lost his temper at that time, but this time he acts differently. This leads to Stacey truly starting to doubt Florian’s faithfulness to her.

In the video, the woman can be heard calling Florian “my sweet,” while he jumps off the bed, yelling, “What the f**k are you doing there?” This makes Stacey want to know exactly what went on in that room. She tells the cameras, “This video is making me feel like I have more unanswered questions.” Stacey said when she confronted Florian about this, he “doesn’t want to budge” and doesn’t want to talk about it. He doesn’t even try to defend his actions in any way.

Stacey wants to know if there are more videos and photos

The TLC reality star asks the cameras, “What was he doing in her room and in her bed, and I want to know, is there anymore?” She wonders if there are more pictures and video, asking if there is more out there the woman will post later. Stacey ponders,  “What if there’s one of them, like, kissing her or more worse, like, naked?”

It is clear Stacey is totally heartbroken, knowing her fiancé is not being completely honest with her. She says there were pictures before and they talked it out and she let that go. Even though she still had trust issues, she believed him.

Find out more of the story on Darcey & Stacey on TLC on Sunday at 10 pm ET/PT.