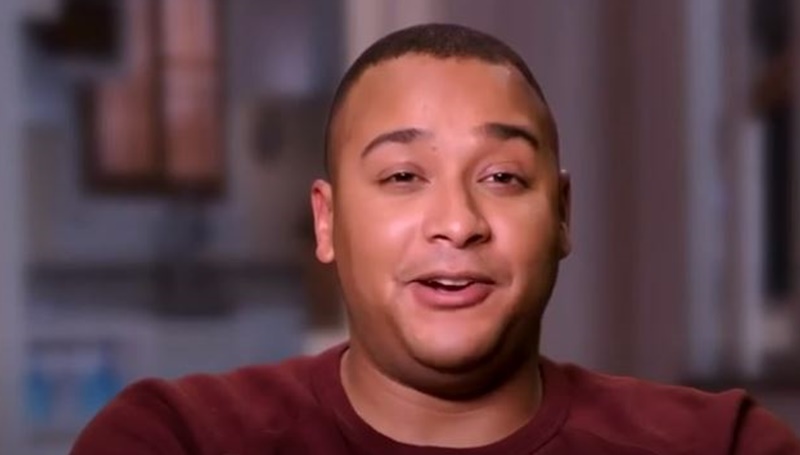 The Family Chantel brings huge stress to TLC fans. And, some of them felt very unhappy when news leaked that a second season was in the works. The leaks about it came in January, 2020. But, despite unhappiness, the show returns with Season 2 in October. It premieres on October 12. Once again, expect a lot of drama. But this time, that mainly focuses on Chantel’s brother Royal.

The Family Chantel features Pedro and Chantel, and her brother Royal

We reported that last year, many fans thought that Pedro and Chantel split. It came when Chantel shared a TikTok that seemingly mocked Pedro. She intimated that he’s something of a “mommy’s boy.” Well, everyone knows that people in Chantel’s family seemingly get triggered over everything. Actually, it takes little more effort than breathing, for family rows to explode. All that ugly aggression left many fans of the 90 Day Fiance franchise feeling emotionally exhausted.

This time around, the preview for the show reveals things go a bit better for Pedro and Chantel. But, it looks like Royal causes a lot of drama. Especially and ironically, with Chantel. Fans of The Family Chantel know that she got involved with a man from another country. But, when it comes to her big brother Royal finding someone from a foreign place, she makes it a big deal. ET reports that he met and married Angenette from the Philippines.

River, famous for getting into a fight with Pedro at dinner, leaked the fact that his brother Royal hooked up with Angenette. Over on Reddit, fans discussed it. One fan commented, “Yep. Royal. He brought over a woman on a K1 visa back in May. Then married her. Poor Mother Chantel.” Well, “Mother Chantel” freaked about everything Pedro and his family did. So, one can imagine she didn’t take it well.

In the preview, fans see that The Family Chantel makes a big drama over Angenette and Royal. Nevertheless, they all go to the Philippines for a second wedding there. And, it looks like another explosive family drama takes over. Royal speaks to the camera and says she contacted him first. The couple met on Facebook. So, it’s got all the right markers for a 90 Day Fiance show.

More drama in the Dominican Republic as well

When Royal tells the family to “mind their pwn business,” Pedro looks highly skeptical. After all, nobody minded their business when he and Chantel hooked up. Meanwhile, the drama continues in Pedro’s family in the Dominican Republic. That involves his sister, another guy, and her mom getting aggressive.

Are you excited about the return of The Family Chantel? Sound off your thoughts in the comments below.