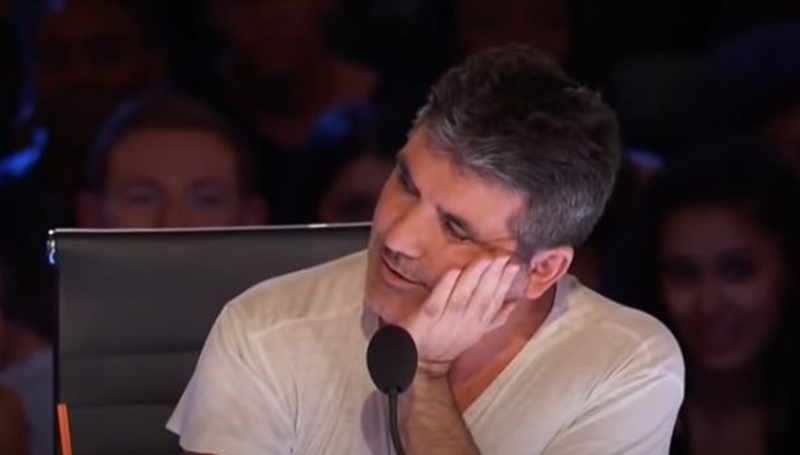 Simon Cowell recovers from a bike accident at the moment. Recently, he was seen walking again after surgery for his broken back. His progress got covered by the media. But now, a new story emerged and this time, it’s about a racehorse that he part-owned. Apparently it was a deadbeat and not worth the money.

Simon Cowell part-owned a horse with Ant and Dec

Most America’s Got Talent fans know that Simon also features in the British version of the show. Over on Britain’s Got Talent, Ant (Anthony McPartlin) and Dec (Declan Donnelly) played the role of the US host, Terry Crews. Known for their humor, they always cracked up the viewers of the show. And now, they revealed quite a funny story about a horse that they part-owned with Simon.

The Daily Mail carried the story about the deadbeat horse. It cost them 35,000 pounds. That’s about $45,000. But, they never got any money back on their investment. In fact, they described the horse venture as “awful.” They bought the horse in 2013 and Simon complained, “I keep paying stable fees on this horse, but I’ve never seen it run.” Well, it looks like he never saw it run because it simply didn’t.

Just a horse, and not a very special one

The news about the horse emerged during a promo for Ant and Dec’s book. It’s called Once Upon a Tyne.  They claimed that they actually didn’t have a racehorse because it never actually raced. Dec said that the horse really was way too slow. The reluctant animal seemed an all-round failure. Perhaps one bright note relates to the name of the horse. They managed to avoid naming it after Simon.

Apparently, Simon Cowell wanted to name it after himself. But instead, they nixed that idea and went with “It’s A Yes From Me.” And, if you wonder what happened to the deadbeat horse, Dec thinks it eventually got “rehomed.”  The book with the anecdote about the horse came as the duo celebrate thirty years in entertainment in the UK. Ant and Dec presented the show created by Simon Cowell. It started up a year after the American version.

Ant and Dec worked with Simon Cowell for years. The amusing duo always brought a lot of laughter to the television screen. But in 2019, they took a break as Ant went into rehab after a drunk driving incident. Now, they got back together again as they vowed they’d always remain very good friends. Over the years, they racked up many good memories. And, to this day, they still chuckle about Simon Cowell and the deadbeat racehorse.

Did you know that Simon Cowell once invested money in a racehorse? It certainly sounds like a failure. Sound off in the comments below.