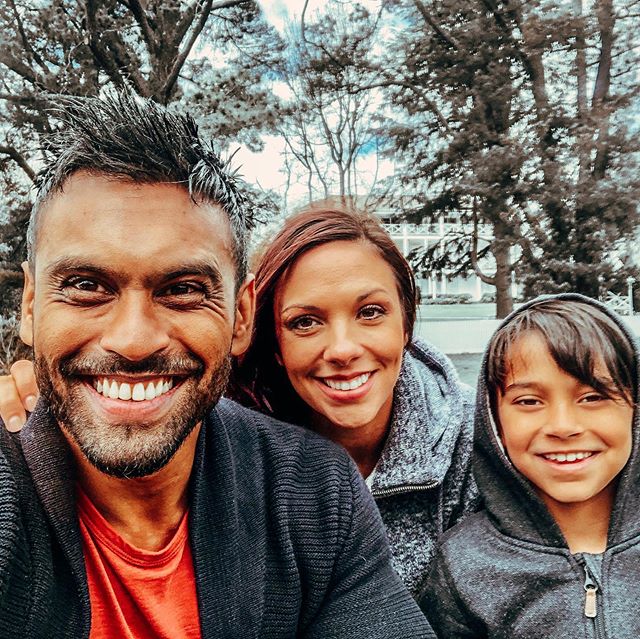 90 Day Fiance: Before The 90 Days stars Ash Naeck says he and Avery Warner has called it quits yet again!

According to Celebrating the Soaps, Ash Naeck stated that he, shockingly, isn’t taking any responsibility for the failed attempt at the relationship between him and Avery.  Ash went on to say that they were not together before appearing on season four.

On a recent episode of 90 Day Fiance B90 Strikes Back, Ash disclosed that the continuous breakup and then makeup continued after the season was filmed, and one reason he decided to join the series was it allowed him to meet Avery. Their relationship had been completely online for quite a while before they became a 90 Day Fiance couple. Sadly, meeting didn’t work out for them.

How it started for this 90 Day Fiance couple

Ash, a relationship therapist from Melbourne, met Avery Warner, a chef, virtually when he commented on the Seattle-based single mom’s Instagram picture. Ash and Avery clashed often on the show due to the many issues the couple had! From fighting over Ash’s job as a relationship coach, jealousy over his proximity to female clients, and his ongoing issue with always being dishonest. Ash works as a relationship coach, so there would be times female clients would with their problems with their significant others or spouses, and Avery couldn’t tolerate that. Avery had trust issues and wouldn’t believe Ash when he told her the calls were work-related. The breakups happened often but it did seem like Avery was the one that would call the relationship off most!

According to Celebrating the Soaps, Avery is the one who applied to be on the series, but he had no idea on an appearance on the Reality TV And Me podcast with Kristen Moore. He also said he didn’t know anything about the show itself until he was actually on it – the two had not been speaking for a while, and then she called him and had asked for another chance, and he had decided to give the relationship another try.

He also said that he had no idea what the TLC show was about until he was on it. But, when the duo found out about their casting, they were not together anymore. Everyone knows how that all ends, with a very long, drawn-out breakup that is always very drama-filled. Despite all the issues the two had, Ash Naeck had confirmed that though he and Avery were no longer together. He said that the two were still friends and very close.

It looks like this 90 Day Fiance couple is over. Don’t miss new episodes on TLC.