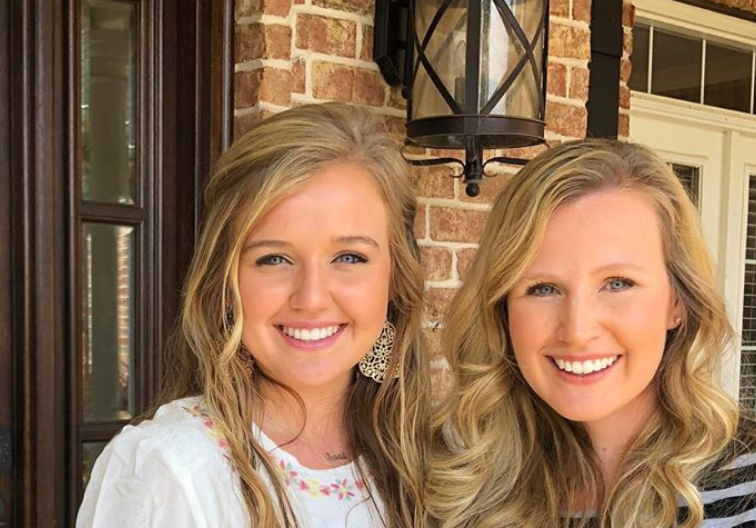 On Sunday, Michelle Duggar celebrated her birthday. The 19 Kids & Counting and Counting On star turned 54 years old on September 13. On her birthday, she received a birthday message from the Caldwell family. While some of the focus is on Michelle’s birthday, many of the family’s followers began thinking about a possible courtship.

On Sunday, the Caldwells wished Michelle a happy birthday. The Caldwells are close friends of the Duggars. Kendra Caldwell married Joe Duggar. The couple now shares two young kids and has a third on the way.

It’s assumed that the family’s Instagram page is run by Christina Caldwell, Kendra’s mom. She shared a picture of herself, Michelle, and her daughters Lauren and Kendra. She writes, “WISHING YOU SWEET BIRTHDAY BLESSINGS MICHELLE. YOUR FRIENDSHIP IS A GIFT AND A TREASURE.”

WISHING YOU SWEET BIRTHDAY BLESSINGS MICHELLE. YOUR FRIENDSHIP IS A GIFT AND A TREASURE. ❤️

In the past several months, courtship rumors have been picking up. It’s been a while since there’s been a Duggar courtship, so fans are often searching for clues. Because Lauren is in the photo, fans think she’s closer to Michelle than they originally realized. They think this could be due to a courtship between Lauren and one of Michelle’s sons.

One fan writes, “Love the bond you guys have ❤️ especially now she is mommy-in law to both of your daughters.” When other fans ask about this, the fan clarifies, writing, “Lauren is courting james (Michelle’s son ). they haven’t announced yet but she is.”

Could a Duggar be courting Lauren Caldwell?

Based on how often Lauren is spotted with the Duggar family, it’s possible. Also, James Duggar has been spending time with the Caldwells. Fans are guessing that Lauren is courting either Jason or James.

Some fans are convinced that it’s only a matter of time before there’s an announcement. In the press release for the current season of Counting On, a courtship was mentioned. So far, the show hasn’t featured a courtship announcement.

Plus, since the families are close, it seems like it would be a good fit. They know each other well and spend a lot of time together.

It’s totally possible that the Caldwell family simply wanted to wish Michelle a happy birthday, especially since the families are close. But, some fans seem to think it’s something more than that.

So, do you think the new post means anything? Or do you think fans are reading into it too much? Share your thoughts below.