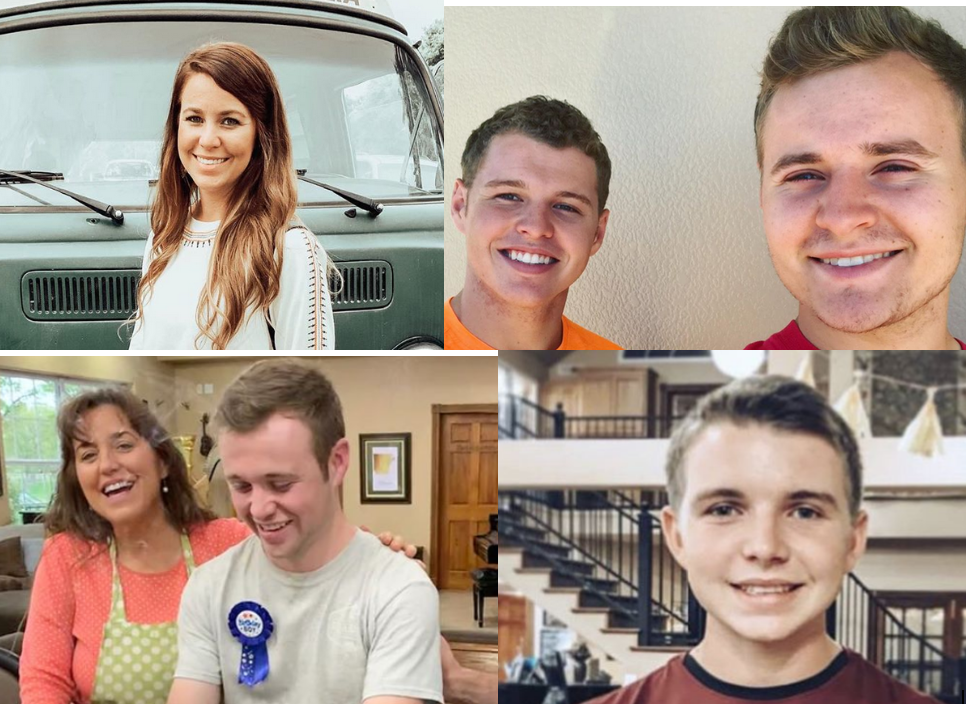 In the Duggar family, something new is always happening. There’s often a new courtship, wedding, or baby in the family. While there are two pregnant women in the family, it’s been a while since fans have heard anything about a courtship. So, naturally, fans are beginning to speculate about who might court next.

Per the press release for Season 11 of Counting On, there’s a possibility of a courtship. Season 11 premieres on TLC on Tuesday, July 7.

But, with so many young adults of courting age, it’s hard to know who exactly might be courting next. There are several kids in the home who are around the right age to begin courting any time now. While there may be an announcement in the upcoming season of Counting On, some fans are getting curious now.

When do the Duggar kids typically court and marry?

In the Counting On family, most of the kids get married in their early 20s. Of course, there are a few exceptions to this. Because they tend to get married so young (by society’s norms), they also start courting at a young age. Once they turn 18, they may start courting. The Duggars believe in courting with the intent to marry rather than dating around. So, many of them end up marrying the first person they court. There aren’t a lot of breakups.

The youngest Duggar to enter a courtship was Joy-Anna Forsyth, who started courting at 17. The average age that the kids in the family get married is between 20 and 23. So, there are several family members who may be entering a courtship very soon.

Which of Jim Bob and Michelle’s kids might court next?

There may already be someone in a courtship. Because of the show, they might be waiting to make that announcement publicly. Still, there’s plenty of speculation about who might be courting.

The first up is Jana, who’s 30. For a while now, fans have been thinking she will enter a courtship. There have been plenty of rumors about her potentially courting Lawson Bates. In a recent interview, Jana talked about how she’s making the most of her single life. She wants to get married, but she isn’t too worried.

Twins Jeremiah and Jedidah are also eligible to enter courtships. These guys turned 21 in December. Right now, Jed is running for state representative in Arkansas, and Jeremiah just got his license to be a certified flight instructor. So, maybe these two guys are focusing on their careers for now.

It’s a beautiful day in Northwest Arkansas and it’s Super Tuesday! Make your voice heard today and get out and vote. 🗳🇺🇸 Find your polling place online at voterview.org. #supertuesday #vote2020

Jason Duggar recently joined Instagram. In the past, some of the kids have joined social media around the time that they have entered courtships. They don’t have to be courting in order to do this, but it sometimes works out this way. Jason is 20, so he’s old enough to be in a courtship too. But, he runs his own construction company, so he may not have interest in a courtship at this time.

James will be 19 as of July 7. So, he’s also of courting age. The family doesn’t share much information about James via social media. But, due to his age, it’s possible he’ll be in a courtship soon enough.

So, who do you think will be in a courtship next? Share your thoughts in the comments below.

For the latest Duggar courtship news, check back with TV Shows Ace.