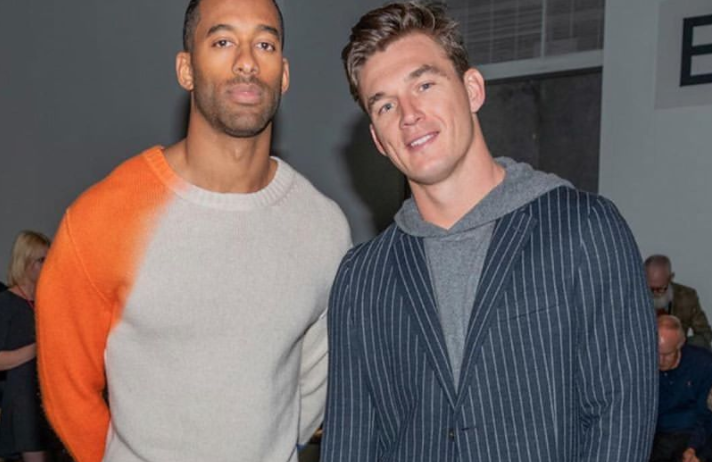 The Bachelor finally has a date in which it will begin filming. With The Bachelorette wrapping up, it’s time for The Bachelor to get started.

According to Deadline, The Bachelor is set to start production later this month. Apparenlty it’s going to happen right when The Bachelorette is ending.

While the show is normally filmed all over the world, they are considering it a success that they can even still have the shows air this year. Apparently, other shows, even in a bubble, still experienced outbreaks of COVID-19.

“Right before we started, around July 4, as excited as everyone was to get it started, we’d heard about other productions that had had outbreaks even in a bubble and had to shut down. So, for us, starting was not the victory, it was the finish. The fact that it’s in the can and we have an entire season of The Bachelorette that will air is fantastic. It’s a big deal to have all of our signature shows on this fall,” Rob Mills, SVP, Alternative Series, Specials & Late-Night Programming, ABC Entertainment, said about filming.

In the meantime, fans have been able to watch several episodes of Bachelor: Greatest Seasons – Ever!.

Just like normal, the show will be set to be on TV for January. It may just look a bit different than it has in the past. Hopefully, The Bachelor, Matt James, will still be able to fall in love all the same. He just won’t have as many fancy dates to go on.

I see a Yale graduate (lawyer at that), I also see the Founder/CEO of a sports management company. I see current/futures fathers and leaders in our communities. I see change makers, what do you see.. #BlackLivesMatter

This season of ‘The Bachelorette’

While waiting for The Bachelor to start its filming, fans will get a chance to see Clare Crawley find the man of her dreams on her season of The Bachelorette. However, staying in true Bachelor Nation character, this season won’t be a normal one. It sounds as though Clare will go home halfway through the season.

Taking her place? Well, that role seems to have gone to Tayshia Adams. There are still very few details on how this transition will happen or if Tayshia ends up also finding love.

Are you excited for the new season of The Bachelor? Or, do you want them to wait until it can be normal again? Let us know what you think in the comments. Come back to TV Shows Ace for more news on all of your favorite members of Bachelor Nation.