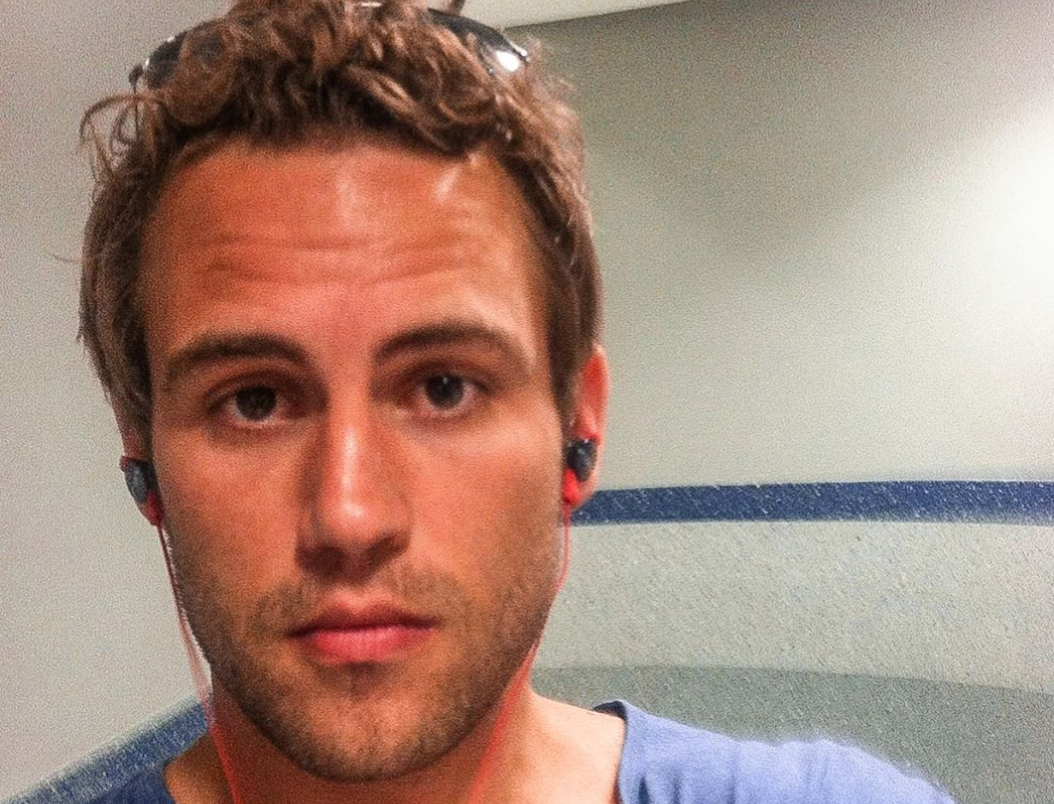 Clare Crawley will allegedly leave her season after just a few days on The Bachelorette. Nick Viall is weighing in on if he thinks this was her doing, or the producers.

Nick Viall on ‘The Bachelorette’ plot

The former Bachelor isn’t so sure that Clare Crawley is the one asking to leave The Bachelorette early. According to US Weekly, he thinks the producers may have had a hand in her decision to leave. In fact, he thinks they suggested it.

He continued to say that after they found this out, maybe they just went ahead and sent her home. After all, this would make for a far more interesting season.

“[As the lead], you have to do things that you don’t necessarily want to do, and you have to be easy to work with. And you got to make a show. And if she was unwilling to make a show, in whatever way, [or] she was only willing to make the show that she wanted, then they might have been like, you know what, we’re done. We’ll let you date this guy, and we’ll tell your story, but we’re going to bring in someone who wants to find love and make a TV show. That’s entirely possible too.”

It was a hell of a journey and 4 seasons that changed my life… i reflect back on the whole experience, this 1st pic I took vs today and I’m reminded that good things come to those who wait… also the importance of a haircut, bad flannels, and a tan.

The show and its drama

The show is known for its drama, of course, the producers would want Clare to only stay if there is drama going on.

“In terms of as far as, you know, for all the people who want to be like, ‘Good for Clare. This is about finding love!’” Nick says. “Can we stop pretending it’s not a TV show? Can’t it be both? Can’t people be both sincere and willing to be participants in making a TV show so people can be entertained? It’s not mutually exclusive, you know?”

Honestly, Nick has a good point. Technically the show is about finding love. If she found that wouldn’t that be a good thing? However, it is a show so you have to be willing to use that story to entertain others. It should be a good balance of both.

Do you agree with Nick? Do you think it is the producers who are asking Clare to leave? Let us know what you think in the comments. Come back to TV Shows Ace for more news on your favorite members of Bachelor Nation.

Could Hallmark’s ‘Good Witch’ Continue With Movies?
Mady Gosselin Reveals Disturbing News About Family Drama
Would Michael Allio Accept An Offer To Be ‘The Bachelor’ Next Season?
Molly? Tori? Who The Heck Is Pushing Lilah Roloff At The Zoo?!
Blake Moynes Jokes About Possible Third ‘Bachelorette’ Appearance