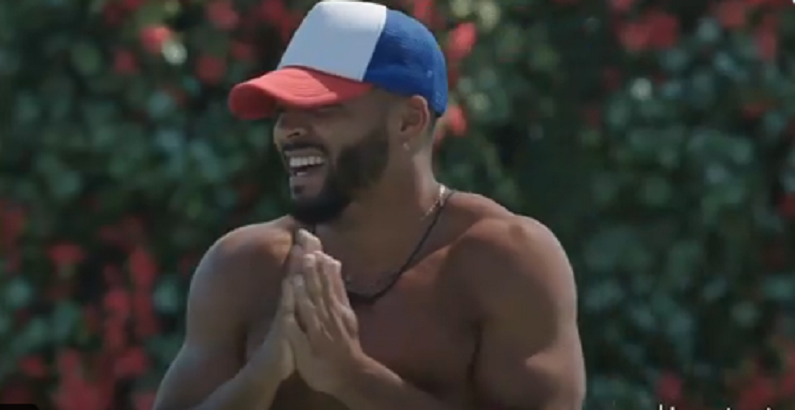 Although voting is now closed, viewers had to choose which couple they think is the most compatible. The duo with the least number of votes will have to go home. Viewers can’t agree on which couple to vote for.

Some viewers voted for Cely and Johnny

Love Island fans loved Cely and Johnny from the start. They loved the way that the pair interacted with each other on Friday night’s episode. It all started when Johnny painted Cely’s nails without a care in the world. They also seemed loved up by the pool.

How do we make an appointment at this salon? Asking for us. 💅#LoveIslandUSA pic.twitter.com/wOMindUqGv

Take a look at those beauties…. and Kierstan and Carrington look okay too. #LoveIslandUSA pic.twitter.com/2lUMzS3ThK

Here are some reasons why fans think Cely and Johnny are the most compatible:

I be watching Johnny and Cely like: #loveislandusa pic.twitter.com/QnZykQG04z

But there’s an overwhelming majority of Love Island fans who are voting for Justine and Caleb. They supported the couple ever since Justine chose him on Thursday night’s episode. Fans noticed how happy she looks and they want her to be happy. They feel that they’re the most compatible, even though they’ve been together for a short time:

Today we voting Justine and Caleb and Johnny and Cely. These are the only people we voting for. Thankyou. #loveislandusa #LoveIsland pic.twitter.com/GhyWj7J6Mp

Only four couples will be left standing at the end of the season. And the Islanders and couples can get eliminated for several reasons. Viewers need to vote to save their favorite couple. The winners are also chosen by the fans during the show’s final week.