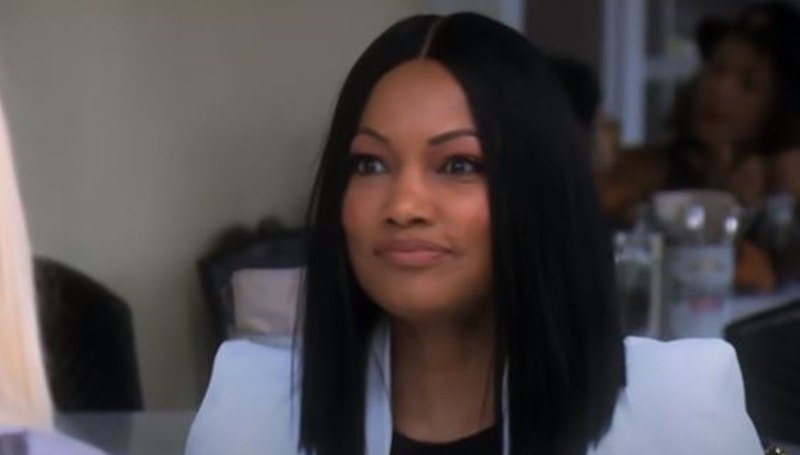 RHOBH fans and Andy Cohen heard the shattering news that Kyle accused Garcelle of not paying up the money she promised to charity. She reacted during the Reunion with a shocked “What?” Well, she took to her Instagram Stories on Wednesday and talked a bit more about it. It appears the donation “fell through the gaps.” But, she claimed it happened “innocently.”

RHOBH – Did Garcelle bail on her charity donation commitment?

We reported that during the season, a charity event was held at Kyle Richards’ house. The rather upmarket event saw the likes of “Kardashian matriarch Kris Jenner, as well as several former Bravo stars.” Notably, and rather generously, Garcelle volunteered a $5K donation for the charity. But, during the Reunion, Kyle said she never paid it.

Real Housewives of Beverly Hills host, Andy Cohen looked rather shocked about it. Now, on her Instagram, Garcelle told fans she’s a “straight shooter” and she says “it like it is.” About the accusations that she never paid her donation, she said, “I hope you guys know better than that.” The RHOBH star added, “It fell through the cracks innocently.”

In her video about the charity donation, the Real Housewives of Beverly Hills star defended her integrity. She said, “I was traveling all over the world last year.” So, it sounds like she simply forgot. Garcelle again mentioned how it “innocently fell through the gaps.” She asked, “Why wouldn’t I pay for something that I did?”

Defending herself, she said, “this my character. This is my integrity.” The RHOBH star added, “I don’t play around when it comes to things like that.” She also noted that she wanted to “set the record straight.” Garcelle added that she knows the show brings “drama.” But, she noted again, “when it comes to who I am as a person, I don’t play around.” Garcelle ended with, “There! I said it.” 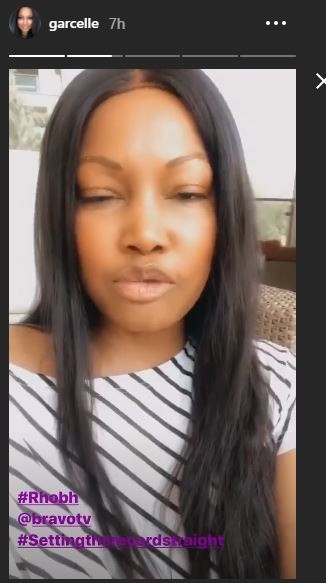 Clearly, Kyle got things right when she said Garcelle never made the payment. As it “innocently fell through the gaps,” presumably Garcelle paid it eventually. Garcelle seems genuinely shocked that Kyle accused her of not paying. But, she writes it off to her busy lifestyle, and apparently a short memory. Presumably, 5K’s not a huge amount in the Bravo star’s world so it never really stuck in her mind.

At least, it sounds like the RHOBH star never deliberately set out to just disregard her obligations to the charity event. Meanwhile, on another post, one fan talked about Kyle. They noted, “I was so appalled. Why didn’t she simply call Garcelle privately? Why did she wait for this moment to attempt to discredit her. Kyle is vile..”

What do you think? Could Kyle have done this in a nicer way? Sound off in the comments below.