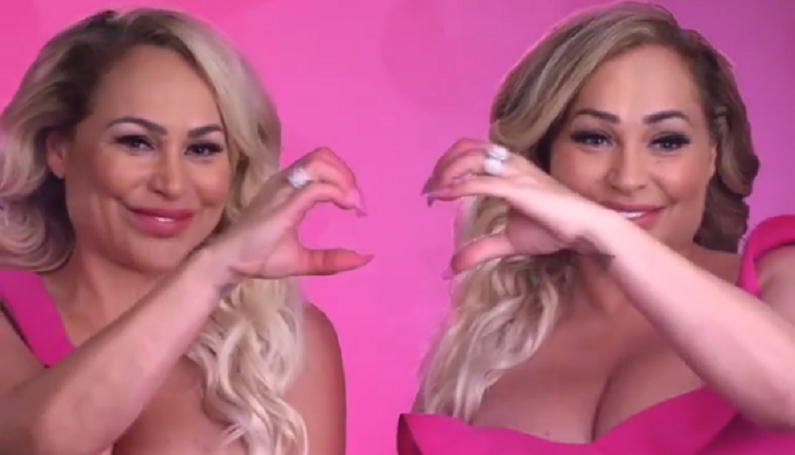 90 Day Fiance fans were introduced to Darcey and Stacey Silva in Season 1 of Before the 90 Days. The twins have become a mainstay on the network. Sharing a love for much younger European men, there’s no shortage of drama when it comes to these two.

The Silva twins have a spin-off series called Darcey and Stacey. Of course, it follows their love lives, but it’s also about family. Fans get to learn more about the twins and their careers. Now, Darcey and Stacey are talking about their relationships.

They explained why they have each other’s backs, no matter what.

The 90 Day Fiance alums sat down for an exclusive interview with People TV. At the beginning of their new series, Darcey and Stacey, they always seem to be out for revenge. Stacey met Darcey’s ex-boyfriend, Tom Brooks, behind her back. Then, Darcey knows some incriminating details about Stacey’s boyfriend, Florian.

But it’s out love, according to the sisters. They explained why they are “brutality honest” when it comes to love. Darcey explained why she was so suspicious of Florian. She remained cordial when they met, but she still had her doubts.

“I protect my sister’s heart just like I protect my heart,” Darcey said. “I’ll always have her back first and foremost. There are just some things that I needed to understand more about him before I fully put my trust in him and him being here and them being married.”

#DarceyAndStacey Silva Reveal They Are 'Brutality Honest' When It Comes to Relationships #RealityCheck pic.twitter.com/cPczo4WB8h

Honestly, Darcey didn’t want to see her twin go through heartbreak like she did two times before. The sisters also talked about being “brutally honest” with each other.

“I tell it like it is. There’s nothing to hide,” Darcey added. She also said that they use their “twin-intuition.”

“It’s just up to us to listen,” Stacey joked. Of course, there will be times when they butt heads. They both love to have the final say in everything.

Darcey talks about her concerns with Georgi

Darcey was asked if she saw any similar concerns with her Bulgarian boyfriend Georgi Rusev. She explained that it was a “new relationship” and was the first one that “flowed smoothly.” Darcey said it felt “easy” with him most of the time. So, she didn’t have any concerns about Georgi.

Stacey also addressed her secret meeting with Tom. She explained that she wanted to defend her sister. Stacey was hoping to get some closure of their relationship. But she knew that Darcey wouldn’t like learning about their meetup.

In the end, the Silva twins just want what’s best for one another.