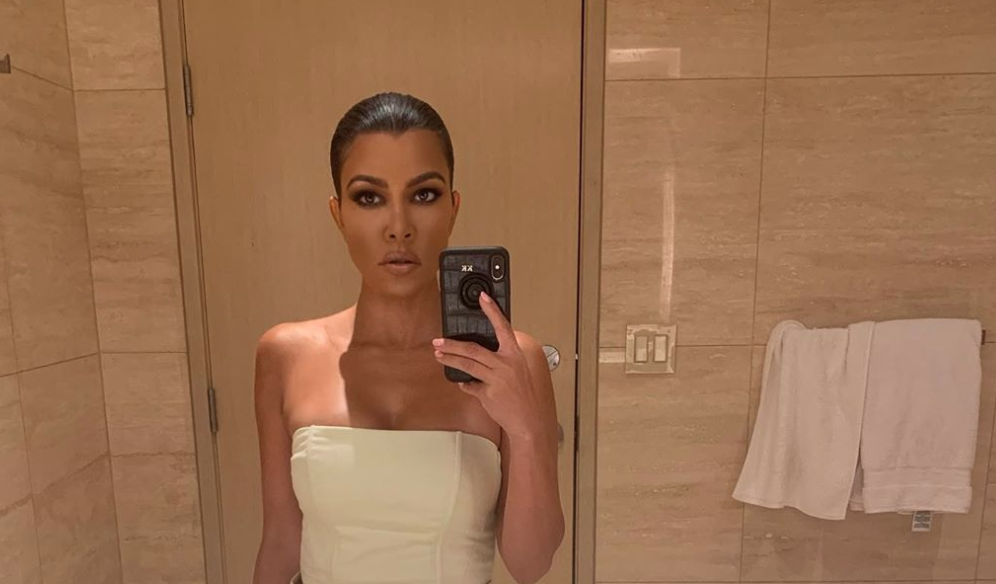 Since Scott Disick and Sofia Richie broke up, fans have been wondering if Scott and Kourtney Kardashian would rekindle their ten-year romance.

Are Scott Disick and Kourtney Kardashian together?

Unfortunately, the two are not currently seeing each other. Apparenlty, since Scott and Sofia broke up, the two have just been spending more time together. According to Blast, they are not currently romantically involved with each other – no matter how cute that would be.

The Blast reports that Kourtney has just grown too much since their relationship last ended just five years ago. However, they also note that they do have children together so of course, she may always carry feelings for Scott. There’s just no telling if she will ever act on those feelings.

Despite the fact that they are not dating, they are still co-parenting. Luckily for their three children, they have parents that really want them to have a full family together.

Allegedly, Scott will always love Kourtney. However, they are at a good place right now, and he doesn’t feel the need to push the relationship any further than it is going.

They say that right now Scott has a few priorities. They include taking care of himself and spending time with his family. He is a dad of three so its great that he wants to spend so much time with them. Whoever dates him next will just have to come to terms with the fact that he will always be putting them first.

Even though they aren’t dating, Scott and Kourtney Kardashian are still hanging out a lot. They even just went out to dinner at Nobu this past weekend. However, not without an almost awkward encounter.

Apparenlty, just moments before Scott and Kourtney walked in for their dinner, Sofia Richie walked out of the restaurant.

Needless to say, if they had been there at the same time, that might have ended badly.

Of course, the three have always been pretty cordial with each other and have even been known to take family vacations together.

Do you want to see Scott and Kourtney Kardashian get back together? Let us know what you think in the comments below. Come back to TV Shows Ace for more news on all of your favorite reality TV stars. And, be sure to tune into the new season of Keeping up with the Kardashians when it airs later this month.