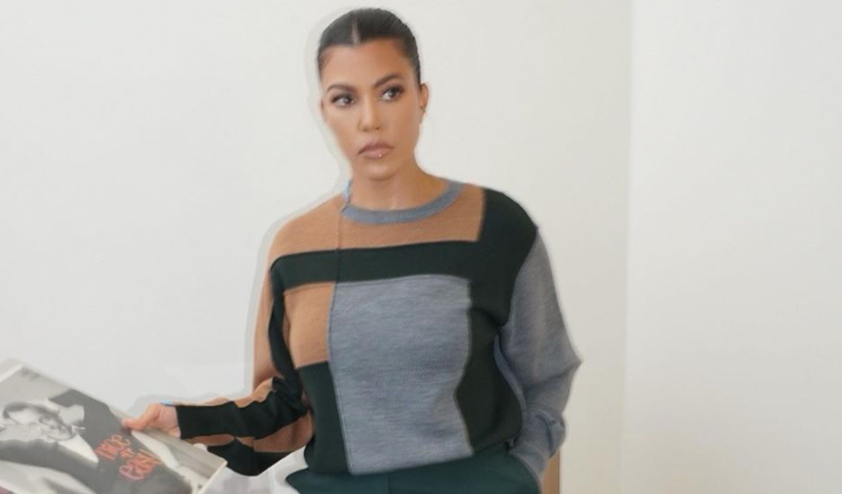 Kourtney Kardashian and Scott Disick went out to dinner together. However, the pair ran nearly ran into someone that might have made dinner a little awkward.

Per usual, Kourtney and Scott went to Nobu for dinner this weekend. However, things almost got awkward. Apparently, Sofia Richie was leaving the same place just minutes before Kourtney and Scott got there, Us Weekly says. Thankfully, there was no awkward encounter.

Scott and Sofia have broken up twice in the last few months, and it seems like it will be pretty permanent this time. Apparently, Sofia seems to be doing okay without Scott.

“He’s in a very much different place in his life, really focused on a more quiet lifestyle, his kids and his investment businesses and Sofia, at 21 years old, is really still trying to figure what she wants to do, which drove them apart over time,” a source says.

In addition, Sofia always had to accept the fact that Kourtney and Scott are very close. Of course, that would be hard for any relationship to survive.

“Scott is always going to be in love with Kourtney, and that’s something Sofia has had to face since even before she got serious with him,” the source says “It’s been an ongoing thing. It just became more apparent that his family was more of a priority than she was, and his family would be his main priority over anything and anyone.”

Kylie Jenner is also facing the aftermath of this split. Before, Kylie and Sofia were friends. Souces even reported that they would remain friends. However, Kylie ended up skipping out of Sofia’s 22nd birthday celebration.

“Sofia and Kylie are still friends, but Kylie decided to stay back and not go on Sofia’s birthday trip to avoid any awkwardness,” a source says about the two.

Hopefully, they are able to get past this. After all, losing a friend over a boy is such a sad way to lose a friend.

Do you want Scott Disick and Sofia Richie to get back together? Let us know what you think in the comments. Come back to TV Shows Ace for more news on all of your favorite reality TV stars.

‘DWTS’ Stars Finally Get Their Newborns Together For A Playdate
How Much Did Hannah Ferrier Make Before ‘Below Deck Med’ Firing?
Andrew Responds To 90 Day Fans Blaming Him Over Amira’s Detention in Mexico
As Betty White Heads For 99th Birthday She Says A ‘Sense Of Humor’ Keeps Her Forever Young
Wondering Where Sonny Is On ‘General Hospital?’ Maurice Benard Speaks Up