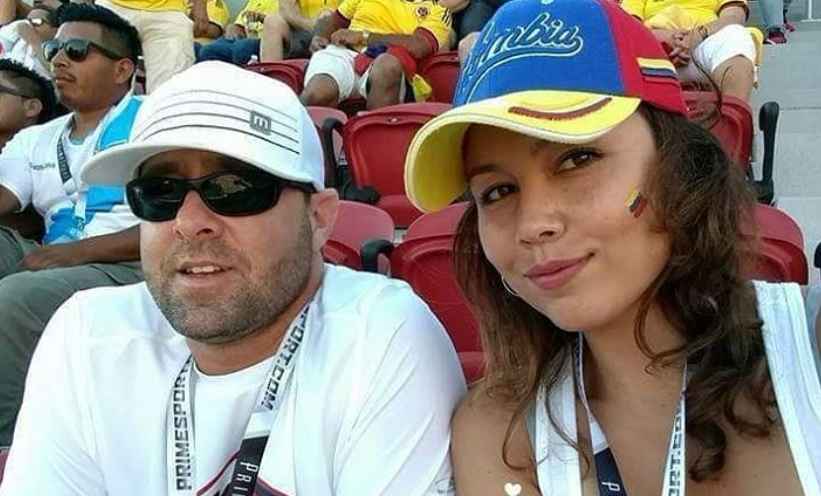 Evelyn and Justin Halas starred in Season 2 of 90 Day Fiance and are still together to this day. Moreover, the TLC reality alums have good news to share as they welcome their new son. Evelyn hit her Instagram Stories on Tuesday, September 1 to share the good news.

On September 1, Evelyn Halas posted on her Instagram stories to give good news. She announced the arrival of their son by writing “Hi everyone! #BabyHalas is here. A couple of hours later she posted a cute image of her baby son’s little feet.

Fans had kept up with her regular baby bump photos along the way with the latest post on August 13. Sharing her burgeoning tummy, she teased, “See you soon baby.”

Evelyn and Justin shared their long-distance love story on Season 2 of 90 Day Fiance and fans have been eagerly awaiting the arrival of their baby. When the TLC reality star was entering her third trimester in June, she was obviously loving the changes in her body. She wrote at that time, “For now, he is moving a lot … having some fun in mommy’s belly!”

Along the way, Evelyn posted a number of throwback images featuring her husband, Justin. One depicted their meeting in 2013. That was the year the couple met while watching a rugby game at the Colombia World Games. At the time, Justin was 34 and living in San Jose, California, while Evelin was 29 and hailed from Cali, Colombia. They spent seven days together after the match and soon fell in love. Evelin eventually moved to the States on a K-1 visa and changed her name to Evelyn. The couple was soon married and it is great to see they are living happily ever after!

Justin had been a confirmed bachelor

Justin admitted at the time that he had been enjoying life as a bachelor. However, once they met, everything changed for him. In one 90 Day Fiance episode, Justin said, “She makes me a better man and everything I do, I do for her.” He sweetly concluded, saying, “She’s the one.”

In an interview with In Touch, Evelyn later revealed that the pregnancy was a surprise. She said she never imagined this would happen amid all the madness of the world. However, she said they were happy with her pregnancy. She shared that she was “well, healthy and happy” to watch her baby bump grow each day.

Let’s wish Evelyn, Justin and their baby boy a beautiful life together and a true success story from 90 Day Fiance!