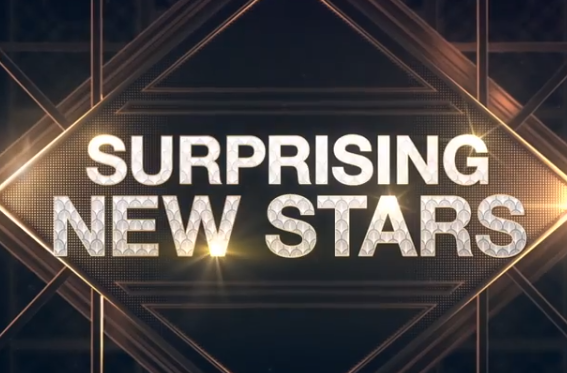 There are only two weeks left until Dancing With The Stars Season 29 premieres. New rumors and leaks seem to pop up every day. We’ve known for a while now that The Bachelorette‘s Kaitlyn Bristowe and Backstreet Boy AJ McLean are part of the celebrity lineup, but this week we learned a little more.

Actor Jesse Metcalfe, actress Anne Heche, and NFL star Vernon Davis are all officially part of Season 29 now. Official pairings are a secret for now. Execs announced fans will know more during the season premiere. But several gossip blogs believe they have the answers. Dance Dish with KB has a lot of interesting points. Time will tell if they are true or not.

The vast majority of DWTS fans believe Artem Chigvintsev and Kaitlyn Bristowe will be partners. They were supposed to be together in an earlier season of Dancing With The Stars, but plans fell through. It makes sense they would be together in the new season.

The DWTS Instagram account recently teased a few more leaks are on the way. On the Wednesday episode of Good Morning America, they will reveal the rest of the list.

On Wednesday, we're announcing the cast of #DWTS 2020 on @goodmorningamerica! Comment below which stars you think will be announced 🤔

Based on those clues, who do you think will join? Many fans quickly pointed out the middle clue looked a lot like Carpool Karaoke host James Corden.

Are They Having Trouble Finding Talent?

Nothing is certain yet, but this is certainly an interesting choice of cast members. Rumors circled that Dancing With The Stars execs struggled to convince celebrity talent to appear on the show this year. Is new hostess Tyra Banks part of the problem?

“Part of the reason Tyra was hired was because it was assumed that she would be able to bring in big named stars to the competition. The show has always struggled to get top celebrities into the ballroom, with Kim Kardashian possibly being the biggest name ever to dance. Tyra implied she could call all her famous friends and get them to join the show, but so far it is not happening,” inside sources said on the Naughty But Nice podcast.

Dancing With The Stars returns for Season 29 on September 14. You’ll have to tune in to see who the official pairings are. We can’t wait to see.