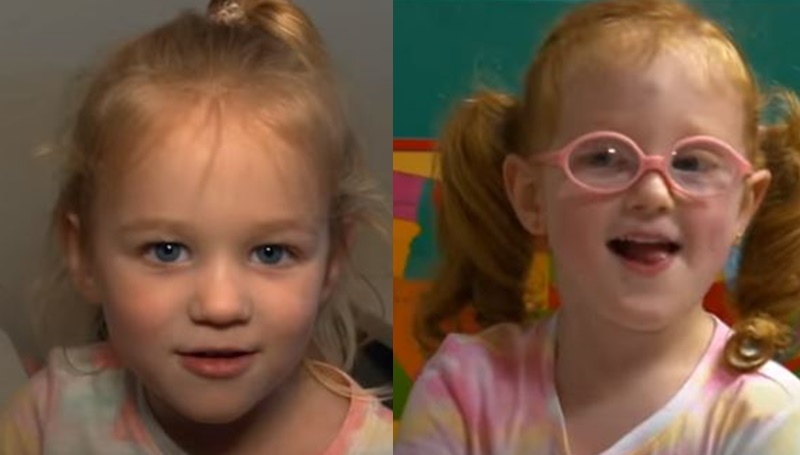 OutDaughtered fans stressed a lot when Hurricane Laura hit Texas. They knew the Busby family hunkered down, but for days, no feedback came. Finally, Adam shared a post about taking some of the kids to a friend’s house. So, they all seem safe. Interestingly, this time, quint Hazel beat brave sister Riley in a fearless act.

OutDaughtered – Adam Busby shares a photo of his friend’s pool

Judging by the photo that Adam shared on Saturday, his friend’s property survived Hurricane Laura rather well. He shared a video of their simply humongous and amazing swimming pool. The crystal clear pool sparked in the sunlight, Nestled in a home-made landscape of palm trees, it’s got a big sort of cliff at one end.

Adam popped over to his friend’s place as the kids went in a play date. However, he didn’t take all the kids. Presumably, Danielle took the others somewhere, The OutDaughtered family often do that these days. It seems easier to handle three kids than six all at the same time. Adam took along “Hazel, Riley and Parker.”

Hazel gets braver than Riley at the friend’s pool

Adam Busby’s friend owns an impressive swimming pool. One fan asked, “Is that the High School Musical 2 pool? 👀 lol 💕.” Actually, other fans also thought that initially. But, this one’s got a few minor differences. Adam captioned his post with, “Today was one of those divide and conquer days. I was able to take Hazel, Riley and Parker with me on a play date at a friend’s house and was not expecting that they would be brave enough to jump off the cliff! That’s high for those little girls!”

In the video, the OutDaughtered kids climbed up on top of the cliff. Then, after a countdown, all of them jumped off. But, Hazel beat the rest of them by a long shot. First in, the brave little girl even beat out Riley. Actually, even TLC called Riley the “fearless” quint. So, fans seemed delighted at how brave Hazel was for once.

Fearless Riley! What do you think of the Kindergarten decision? #OutDaughtered pic.twitter.com/3WhyM59OVh

Fans cheered on brave and fearless Hazel. The Bubsy’s have their own beautiful pool. So, probably Hazel got used to it now. But actually, she was the last quint who learned to swim! One fan commented, “I would’ve thought Riley would be the first to jump off but it was Hazel 😂.”

Another OutDaughtered fan noted, “Omg look at little Hazel basil jumping first she’s so fearless 💕.” Then, someone pointed out, “It doesn’t surprise me that Riley did it at all 😂!! But it does surprise me that Hazel did it!! Great job to all of them for doing something that may have been a lil scary 😊💕.”

Today was one of those divide snd conquer days. I was able to take Hazel, Riley and Parker with me on a play date at a friend’s house and was not expecting that they would be brave enough to jump off the cliff! That’s high for those little girls! #bravekids #itsabuzzworld #outdaughtered

What do you think of fearless Hazel beating out Riley for a change? Sound off in the comments below.