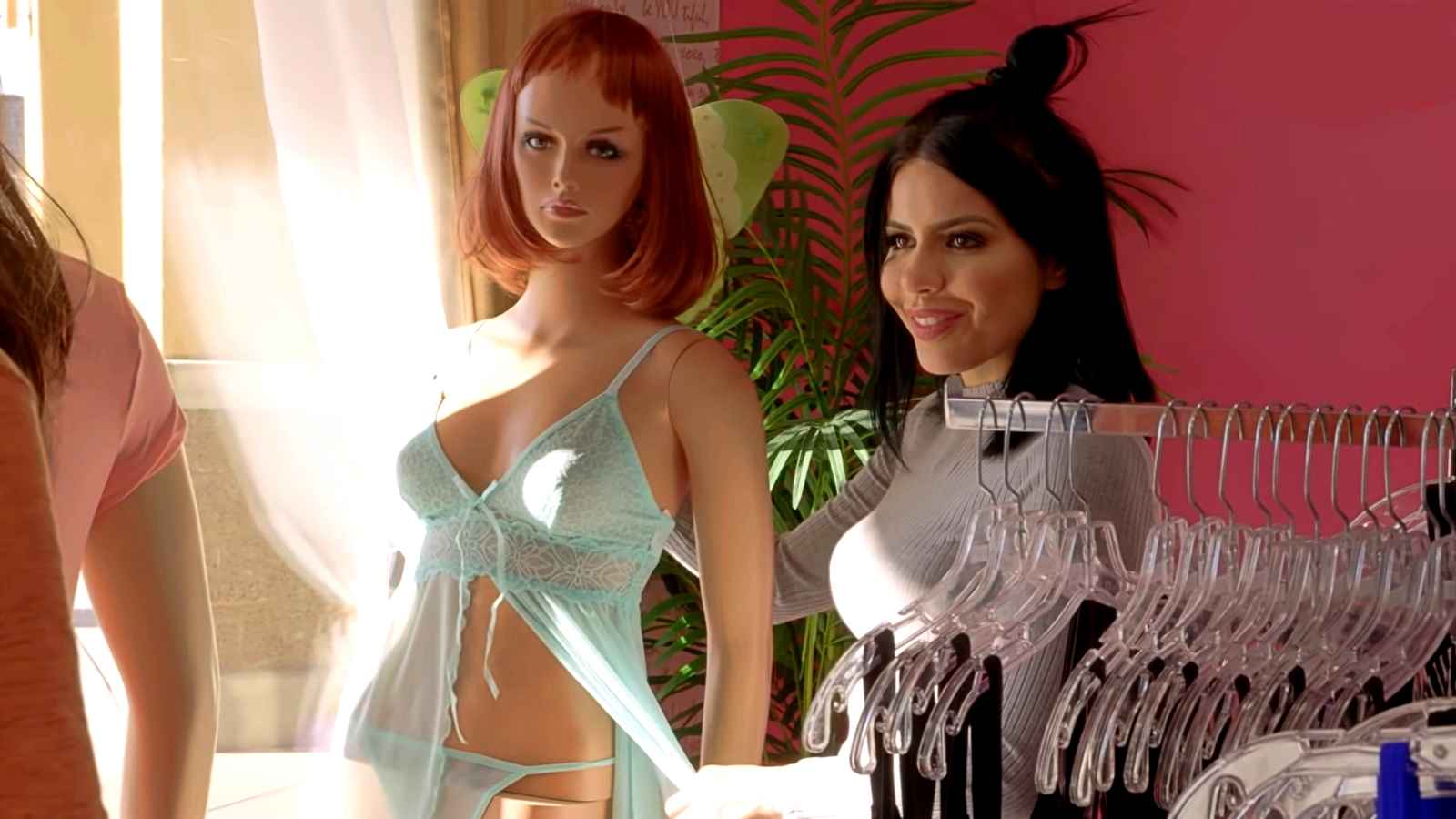 Following her divorce from 90 Day Fiance co-star, Colt Johnson, Larissa Dos Santos Lima goes from one plastic surgery procedure to the next. While she was naturally beautiful, she is now turning herself into a blow-up doll or mannequin. What’s more, her boyfriend Eric Nichols is financially supporting her needs. When will it all be too much? Some people are suggesting Larissa has a mental problem, not a physical one. She could be suffering from body dysmorphic disorder.

90 Day Fiance: Happily Ever After? star Larissa and plastic surgery

Since Larissa’s split from Colt-y, and now during her relationship with Eric-y, Larissa is never completely happy. With every episode, she becomes more and more self-involved about her looks. She has already gone from being a natural beauty to a wannabe-Kim Kardashian-lookalike, but she still wants more.

Larissa knows exactly the look she's going for! 👀 First look at Sunday's #90DayFiance Happily Ever After!

In the past, Larissa has admitted being hooked on plastic surgery. Now fans are getting concerned that the TLC reality star could be suffering from body dysmorphic disorder. The mental health disorder makes sufferers feel they have various perceived flaws that need to be fixed. While it may seem a minor flaw to others, it really worries the individual suffering from the disorder.

One fan wrote on Instagram that “Larissa needs mental help. There’s no need for all those procedures. The people around her are enabling this behavior. She’s never going to be happy with herself unless she gets some help.” Another wrote, “Imagine coming to the United States of America and your main goal in life is to look like a blowup doll.” Many wrote that she should worry about her children, not her appearance. Another commented, “Ericeee, don’t do eet, please.”

In a 90 Day Fiance sneak peek, Larissa and Eric visit a plastic surgeon. She feels her breasts are saggy due to years of breastfeeding her children. The doctor warns Larissa there are consequences of going too big, but she doesn’t care – she wants to go DD. The plastic surgeon also warns Larissa that going that big looks unnatural, but this is what she wants. The TLC reality star also says her nose urgently needs fixing.

In last week’s episode of 90 Day Fiance: Happily Ever After? Larissa explains that when she found out Eric and Colt had swapped sex stories about her, she felt less of a woman and totally destroyed.

In Sunday’s upcoming episode, fans will see Larissa visiting the plastic surgeon for a consultation about her boob and nose job. The total procedure will cost Eric some $20,000. Fans wonder if the 90 Day Fiance star can ever pay him back. More important, at what stage can she stop having plastic surgery procedures?

Watch what happens during Larissa and Eric’s visit to the plastic surgeon on 90 Day Fiance: Happily Ever After? coming this Sunday at 8 pm ET on TLC.