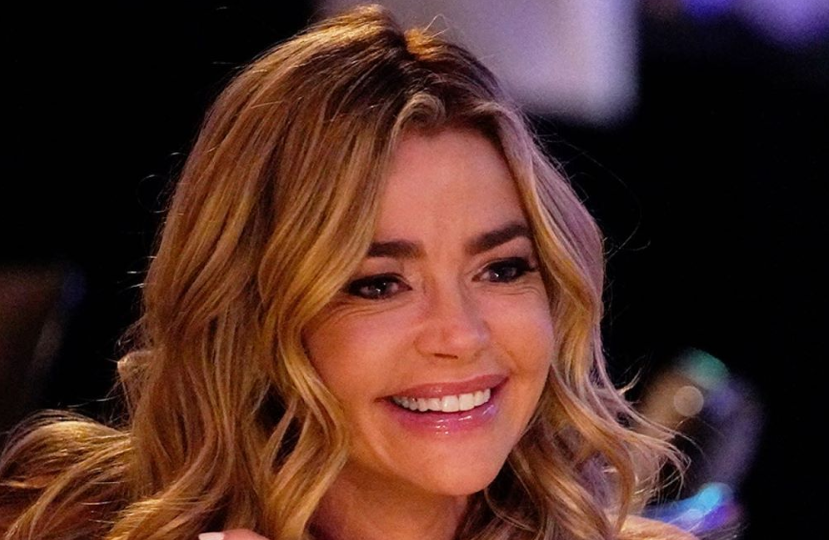 As everyone has seen on Real Housewives of Beverly Hills Lisa Rinna and Denise Richards have had some issues with their friendship, especially after their little trip to Rome. The entire trip was just filled with drama, as you saw on TV. Can these women ever just get along? It doesn’t look that way.

Denise Richards did not like how Lisa Rinna did not stand up for her with the women in Italy. After Brandi Glanville spilled the tea on her and Denise’s supposed sexual relationship. In fact, Lisa did not only not stand up for Denise, she was one of the main ones bashing her. However, Brandi is not backing down, she even posted the texts. There was definitely some type of relationship there, more than Denise will admit.

At this time, Denise Richards isn’t admitting to any relationship with Brandi. The reunion for The Real Housewives of Beverly Hills is going to be a wild one this season. Rinna and Denise Richards won’t be holding back.

Lisa Rinna made a very interesting Instagram post regarding Denise. Denise very aggressively said in an interview with the producers for the show “F**k you, Rinna” as Lisa then posts it and says “That’s right b**ch. Say it again.” Was this a jab at Denise for her saying this? Or was it simply because she found it funny? A lot of viewers are taking it as she being upset about it. How many times are these women going to have issues? Are they already not friends again? What is the reason this time? Check out her post below.

What is Denise up to now?

Denise is also in a new movie Glow and Darkness. It looks like she is having a good time filming, but no news on when this movie will be coming out. She posted about it on Instagram.

Adjusting my crown for the last shot… before getting into my big dress that weighs more than heavy drapes at the fanciest hotel. can’t we have both?🙏🏻 A #gnr t-shirt and a bit of sparkle ❇️ ?! that is the best I think.. 💕

“Adjusting my crown for the last shot… before getting into my big dress that weighs more than heavy drapes at the fanciest hotel. can’t we have both?🙏🏻 A #gnr t-shirt and a bit of sparkle ❇️ ?!
that is the best I think.. 💕” Denise looks like she is living her best life and enjoying life despite the drama.

Don’t miss new episodes of The Real Housewives of Beverly Hills when they air on Bravo. There are only a few left with the reunion shows coming up.