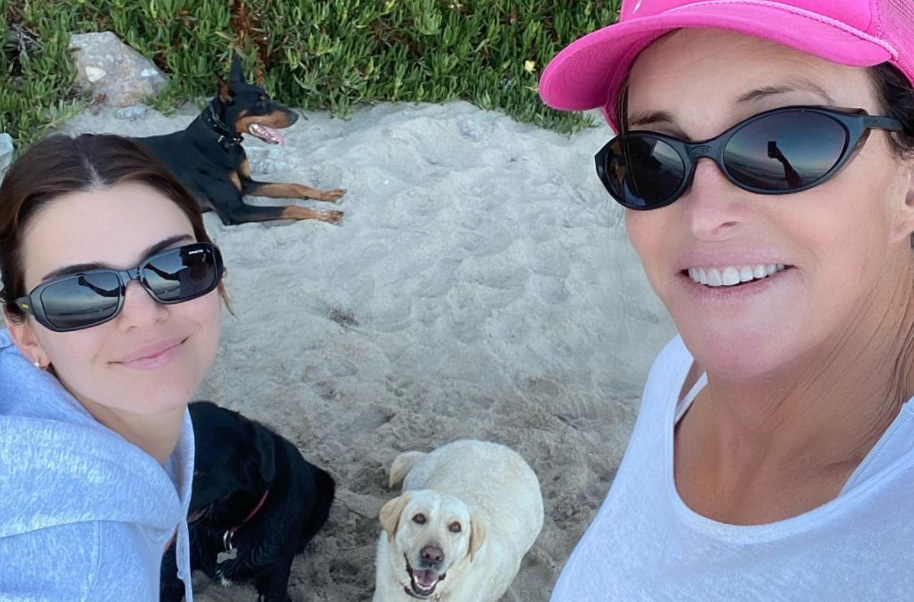 There have been talks going around lately that Keeping up with the Kardashians is different now than it once was. There have been a few theories as to why however fans now think it might’ve been when Caitlyn Jenner left KUWTK.

Theories have been circling that Keeping up with the Kardashians is much different than it once was. Fans have been saying that the girls aren’t as happy as they once were. First, they blamed Kanye, now some fans on Reddit are mentioning the relationship Kris Jenner and Caitlyn once had.

Some fans are saying that they believe the show used to actually be about a family. Now, it’s just about different business ventures that the family is apart of. It would seem shift happened when Kris and Caitlyn split.

“I think last season was my last time watching a full one. Lol. They are trying, but the basis of the show has changed so much. I understand why, they are actually famous now. It’s no longer a family trying to gain respect in Hollywood,” one person wrote on Reddit.

Of course, the show was bound to change during Caitlyn’s transition, however, those changes haven’t seemed to stop ever since.

“KUWTK has changed, for the worse. Now that they have executive control, they struggle with the direction of the show. They like the show and want to keep it on some level because it helps keep them relevant (and the Kardashian are all about being relevant), it at the same time, they don’t want to show or disclose a lot of aspects of their personal lives. Which is what made the show great in the first place,” someone else wrote.

Kanye took over the creative direction of KUWTK and fans think that may be why the show seems sadder now.

“They decided to be super serious except for the highly staged, stale pranks. I blame Kanye for the aesthetic. I also think Instagram grew their fame but made them even more looks self-conscious, so with a lot more plastic surgery, everyone looks perfect, but I thought they were much more interesting to look at when they were beautiful with human flaws. It used to at least seem like reality, but now it just feels fake,” someone wrote on a thread.

When Kanye took over, the show definitely had a major vibe shift. It was no longer a happy colorful intro. Instead, it switched to a vintage, home video feel. However, the girls are getting older. It would make sense that the show reflects where they are in life.

Do you think KUWTK has changed? Let us know what you think in the comments below. Come back to TV Shows Ace for more news on all of your favorite reality TV stars.