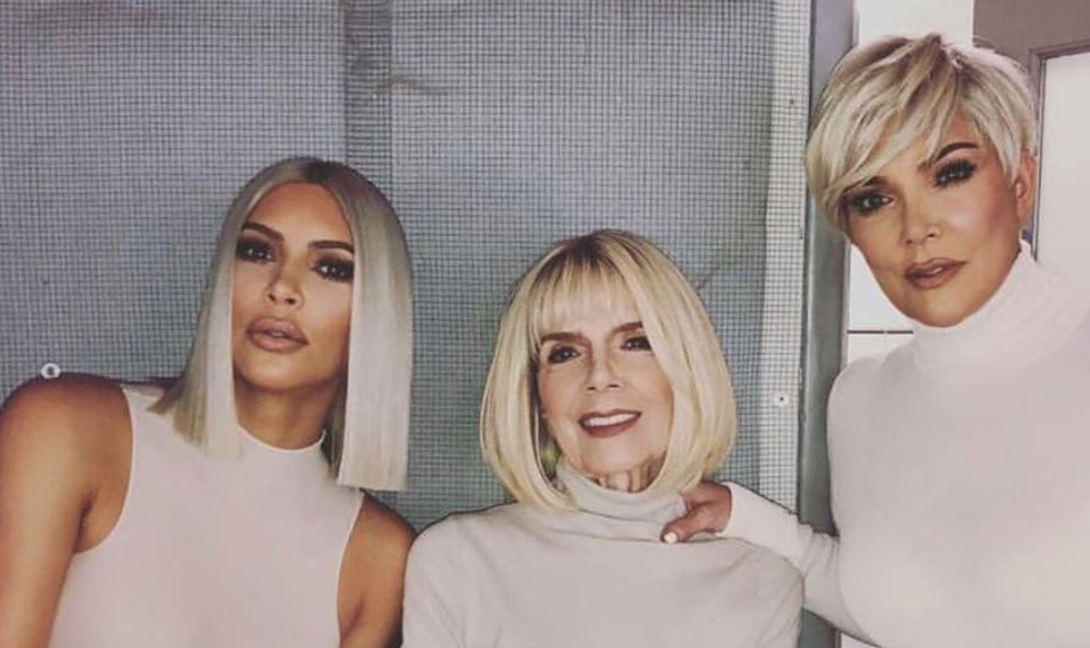 Keeping up with the Kardashians has been on for quite some time, it’s bound to get boring eventually. However, now fans think that KUWTK stars are empty compared to when the show originally aired.

What Fans Think Of ‘KUWTK’

Fans are talking on the popular platform, Reddit, and it seems they think the Kardashian and Jenner crew has lost what once made them sparkle.

“It’s not fun anymore, it’s got a heavy negative energy and they all seem miserable,” one user wrote. “The early seasons were more goofy, funny and actually entertaining, it’s almost unwatchable now which is sad because it was such a fun escape before.”

It seems like others are on the same page chiming in with their thoughts on the topic.

“Is it possible that that’s just the tone of everything now and not specific to the Kards? Because I feel like that’s just true of everything. Like something switched / changed / snapped a couple years ago and all the brightness is just gone from everywhere. Not trying to be fake deep or anything but I did notice it in the show as much as I feel that in my real life too,” another user wrote, noting that things change in lives all the time.

After all, the Kardashians are just people.

They drew some conclusions…

They didn’t stop there though. One popular topic to blame? Kanye West. Kanye took over the creative direction for the show and it’s got viewers thinking that the show is way more gloomy and moody than it was before.

“They decided to be super serious except for the highly staged, stale pranks. I blame Kanye for the aesthetic. I also think Instagram grew their fame but made them even more looks self-conscious, so with a lot more plastic surgery, everyone looks perfect, but I thought they were much more interesting to look at when they were beautiful with human flaws. It used to at least seem like reality, but now it just feels fake,” someone else wrote on the thread.

The ‘KUWTK’ Family Has A Lot Going On

Right now, it’s no secret that the family has a lot going on. That could be the reason for yet another shift in the newest season. Of course, that doesn’t mean that that is the reason for the drama in the past, however at the center of the drama now is a common factor — Kanye West.

Right now, Kanye is battling to join the race to become president. This has taken a lot out on the family. Kim Kardashian and Kanye West are even living apart right now. All true Kimye fans know that this is not the typical behavior of the couple.

Hopefully, they are able to pull through all the dark spots in their lives. However, it is important to note that they are humans too. They just choose to share their life on TV.

Do you think ‘KUWTK’ has changed a lot? Let us know your thoughts on the current state of the family below. Be sure to come back to TV Shows Ace for more news on your favorite Kardashian family members.