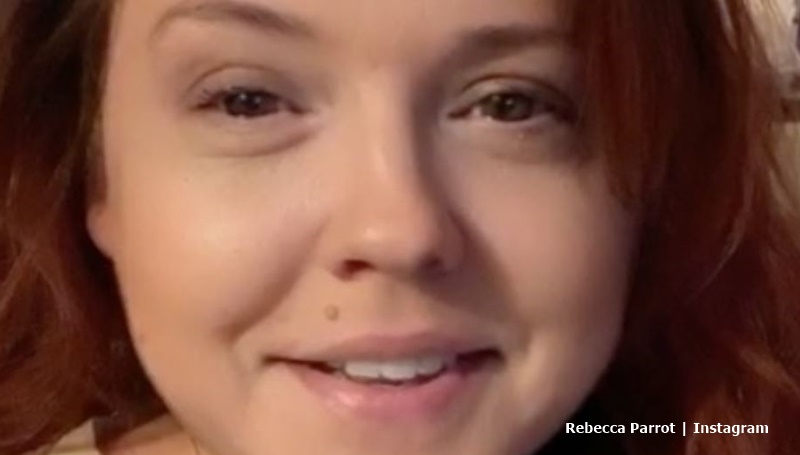 90 Day Fiance star Rebecca Parrot seems to be getting all the blessings of a loving family life right now. Zied, her Tunisian lover got his K-1 Visa and now lives with her in Georgia. And now, she announced that she’s a soon going to be a grandma again.

Rebecca took to her Instagram a few days ago and announced the news about the grandchild. Super-excited, she said that she and Zied fully intend spoiling “this baby absolutely rotten.” The expected baby belongs to her daughter Tiffany. Fans probably recall her from the TLC show. She and her fiance actually felt a bit suspicious of Zied and wondered if he could earn a living in the USA.

But,  it seems they moved on from there. While the 90 Day Fiance star already got seven other grandkids, Tiffany’s pregnant for the first time. Rebecca said, “I don’t know exactly when you grew up… but I couldn’t be more proud of you. I’m so happy for you and Micah. I can’t wait to watch you become a mother.”

Perhaps because of their prior disagreements, she added, “you’ll know how much I love you when you look at your child. ♥️♥️♥️ You’ll always be my mini-me, my Tiffany Tornado.”

Rebecca’s much older than Zied

During their season on TLC, fans found out that there’s a 22-year age gap between Rebecca and Zied. Now heading for 50, Rebecca’s not likely to have any more of her own kids. But, Zied’s of an age where he probably wouldn’t mind a few kids for himself. Maybe the 8th grandchild in Rebecca’s family keeps him satisfied with being a grandpa for now.

How do we know the 90 Day Fiance has seven grandchild already? Well, she explained that when a fan asked about why she used the hashtag “#Gigi.” The fan asked what she hopes the new baby calls her. Rebeccas replied saying that all her grandchildren call her Gigi already. And, she said there’s seven of them.

Fans send their congratulations to Rebecca

Nevertheless, plenty of fans congratulated her on the news about another little one. One said, “Congratulations to your family, good new’s just keep’s coming 💞😊.” Another one noted, “Congratulations! My daughter is getting married next month. Maybe soon I’ll get to join the grandma’s club too. 🥰.”

Meanwhile, lots of 90 Day Fiance fans who didn’t realize she’s already a grandmother, told her she’s “gonna just love it.”  One fan who found out about her being a grandma multiple times sounded excited. They said, “7 and now 1 on way! wow! Bless your full heart! Beautiful ❤️😍.”

I don’t know exactly when you grew up… but I couldn’t be more proud of you. I’m so happy for you and Micah. I can’t wait to watch you become a mother. You’ll know how much I love you when you look at your child. ♥️♥️♥️ You’ll always be my mini-me, my Tiffany Tornado. And @tlc_90day_zied and I are gonna spoil this baby absolutely rotten. #newbabycoming #gigi #congratulations #mybabyishavingababy #90dayfiance

Did you know that Rebecca already had seven grandchildren? What do you think about Tiffany expecting her first child? Sound off in the comments below.