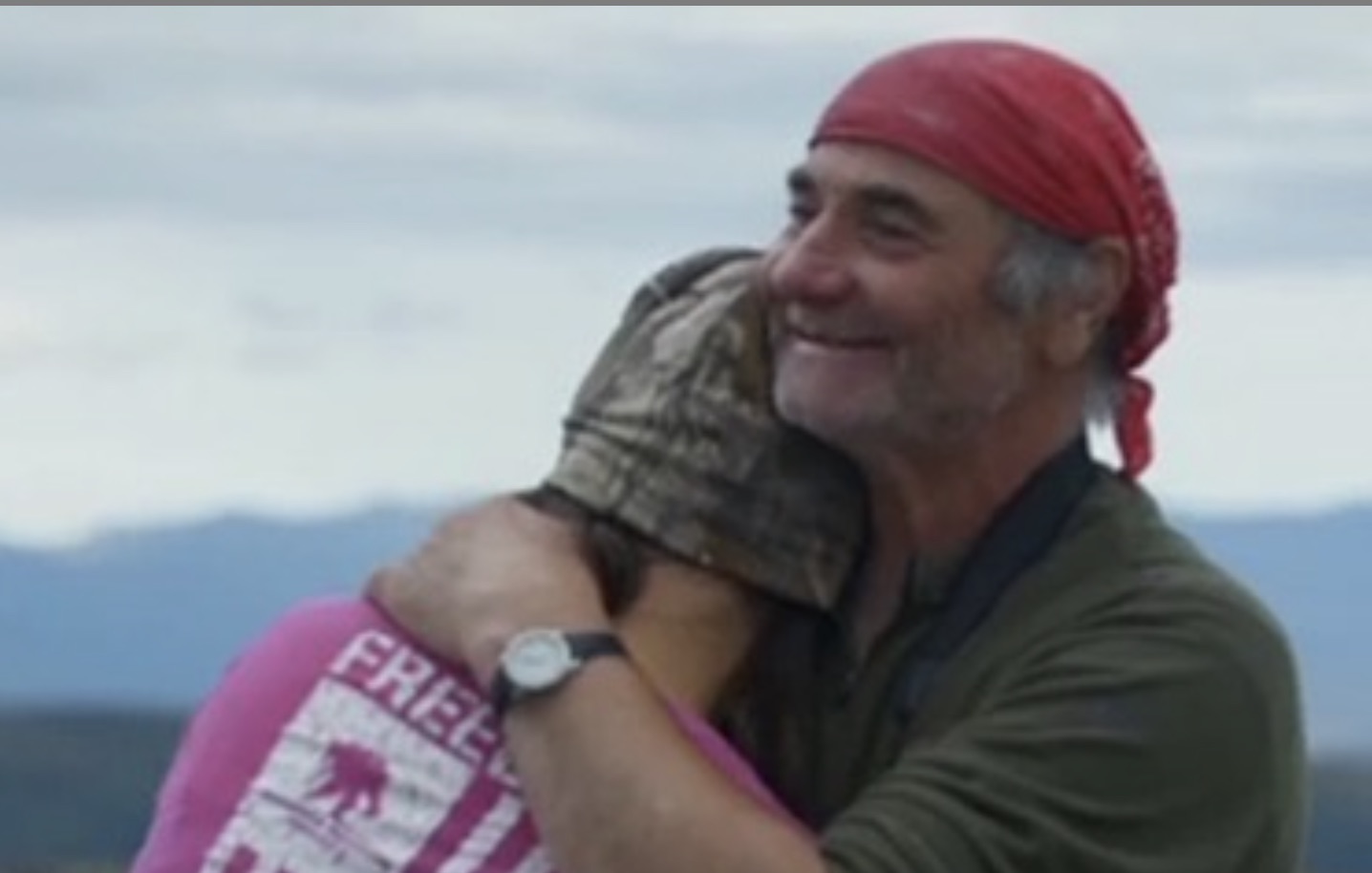 When Will Discovery Air The Last Alaskans Season 5?

When will The Last Alaskans Season 5 air in 2020? It does not sound like there will ever be a new season. According to Ashley Selden, who writes a blog, Season 4 was the last season. Discovery has “shelved” the show.

The Last Alaskans is a show about survival. This reality show features the daily lives of the last families who are allowed to live in the Arctic and Yukon Flats National Wildlife Refuges.

This is a life of contrasts. Jobs are scarce. Many are trappers who sell their fur and their fur crafts for income. The residents work hard. They have to spend their short Alaskan summer finding food and preparing to survive the long winters. This means successfully hunting moose and putting meat into the freezer.

There are also a lot of husky dogs. They bring a lot of delight to devoted fans of the series. They are synonymous with the snowy and icy Alaskan winters.

What Has Discovery Said About The Last Alaskans?

Discovery has not said anything about The Last Alaskans. It is not unusual for the network to stay mum about one of their reality series. We only know if they are renewing based on the show’s stars.

For example, we know that Gold Rush Season 11 is coming back. That is because several stars of the show have confirmed this. We also know that the Deadliest Catch: Bloodline is currently filming Season 2 in Hawaii. That is thanks to Josh Harris posting some photos from Hawaii.

In Ashley Selden’s blog, she insists that The Last Alaskans showed the real lives of people living in Alaska. Ashley shared that no one has ever done any extra sort of activity that was not normal for the cameras.

But, she concedes that such occupations as trapping took much longer. That is because filming a single scene takes a lot of time. The locals had to wait longer in order for the crew to film the scene.

Fans of The Last Alaskans know how much many of the residents financially struggled. According to Ashley, the Discovery show financially helped them a lot. Sure, they are on tv. But, they didn’t exactly “strike it rich.” Instead, this “modest income” helped them a lot. Unlike trapping, where money is unpredictable, the Discovery money was very helpful in their survival.

For Tyler and Ashley Selden, the Discovery money meant that they could afford to buy a boat. This was a life changer. But, alas, the series will not be back. Although Ashley thanks everyone involved with the series, she doesn’t seem too keen on Discovery. Telling them “they can kiss our ***!,” Ashley is proud of what they did, but not so happy with with network that shelved their show, instead of continued it for another season.