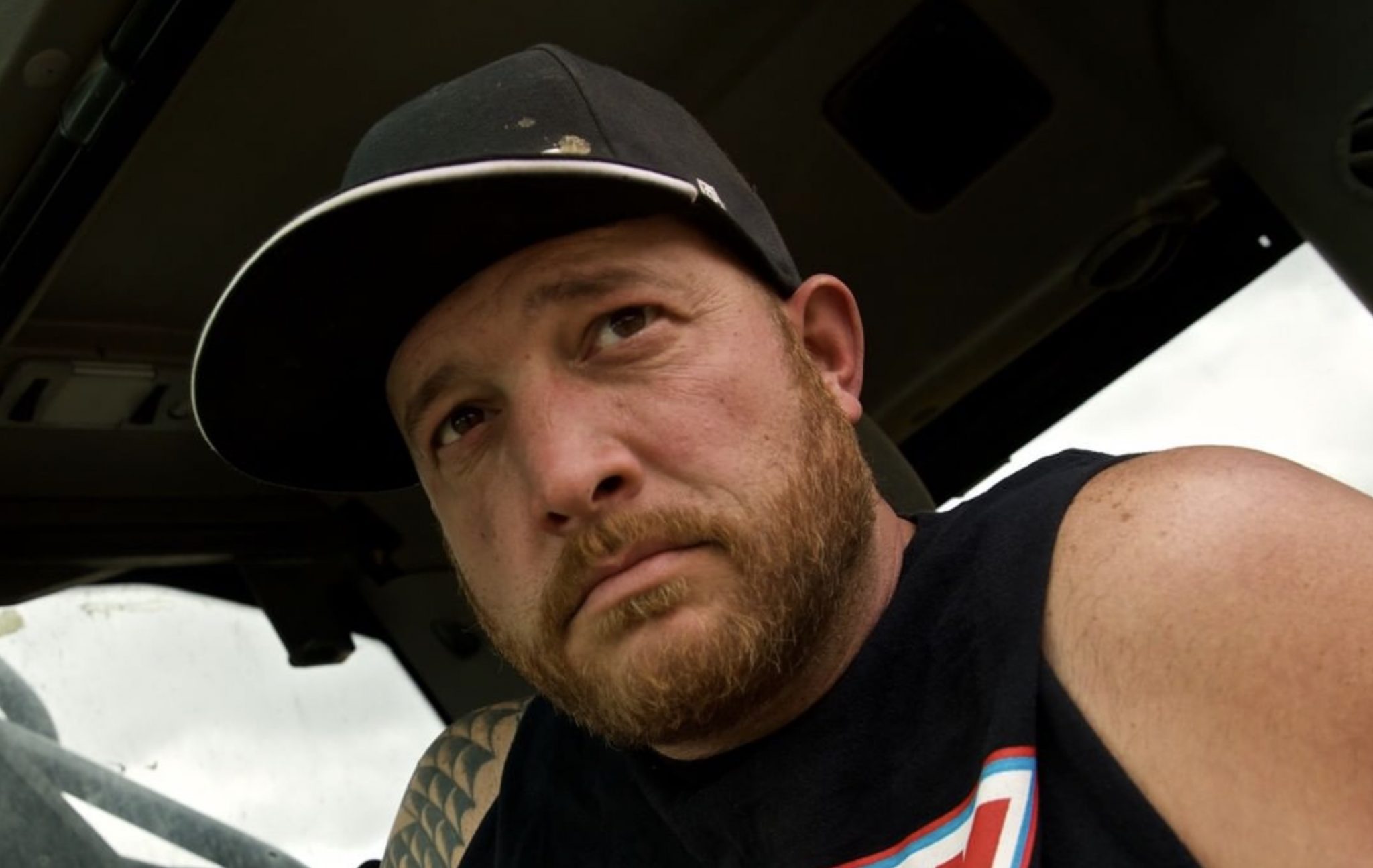 Gold Rush Season 11 is officially underway! Two of the three gold mining teams are officially in the Yukon and mining for gold. But, where is Rick Ness? The coronavirus has meant closed borders. Did Raw TV, the production company, make to the mining site? What is the latest Gold Rush news?

Who Is In The Yukon Filming Gold Rush Season 11?

According to Gold Rush News, Team Beets has been there since the beginning, as Tony Beets and his family are already settled in the Yukon. The Beets family have a lovely compound in the Yukon, so they did not have to worry about a quarantine or borders shut. They were available to work from day 1. What about Parker?

Parker Schnabel made it to the Yukon a bit later than normal. Yet, he was able to go into Canada, as he was considered an essential worker. After his quarantine, he went right to work. That work includes a sluice that needs to be repaired. Don’t worry Gold Rush fans, it is not Sluicifer. But, this season is going to be a bit tricky

One popular member of Parker’s crew, Bree Harrison was in the Yukon before Parker. But, she is not back on Team Schnabel. According to her Instagram, the hardworking gold miner has moved on for career reasons. Fans won’t be seeing her on the Discovery show, but they can still follow her on social media. In her latest post, she was “Finally sluicing and Booty Shaker is washing rocks!” Sounds like a rocking good time!

As if leading her all-female gold mining team was not enough, Monica Beets started out the season filming the Beets team gold mining. It is hard to imagine that Tony Beets would be ok with her filming and not sluicing in this important season. So, where is Raw TV?

The Gold Rush production company, Raw TV, finally made it to Haines, Alaska. According to the Chilkat Valley News, the production team made it from Europe. By the time they went through the mandatory 14-day quarantine, they were able to start filming on June 1. This was one month late.

They have to follow strict guidelines. Subsequently, they filed a plan to protect their crew from Covid-19. There will likely be no-one coming or going to the camp. For example, there will surely be social distancing and other safety measures.

There is a limited amount of medical facilities out in gold mining country. So, safety and the health of all crew members is essential. First, for the safety of every person. Second, because time is limited and there is no time to be sick during gold mining season.

Most of all, they have a very unique story to tell during this historic pandemic. Everyone will have a story. The first is, who is able to get to their mining site? Seems like two crews have accomplished this. What about Team Rally?

Nobody In, Nobody Out | Gold Rush

Will the pandemic put a stop to the gold mining season?Hear from Parker, Rick, and Tony on a special episode of #GoldRush starting now on Discovery.

Where Is Rick Ness?

The Beets crew and Team Schnabel are in the Yukon and doing their thing, mining. But, what about Rick Ness? The most recent news is that Rick and Team Rally were headed to the Yukon.

The gold mining season is short, so Rick and his pals have their work cut out for them. First, they have to get to camp. Then, they can start mining for gold.

Gold Rush Season 11 should premiere on Discovery in October, 2020.