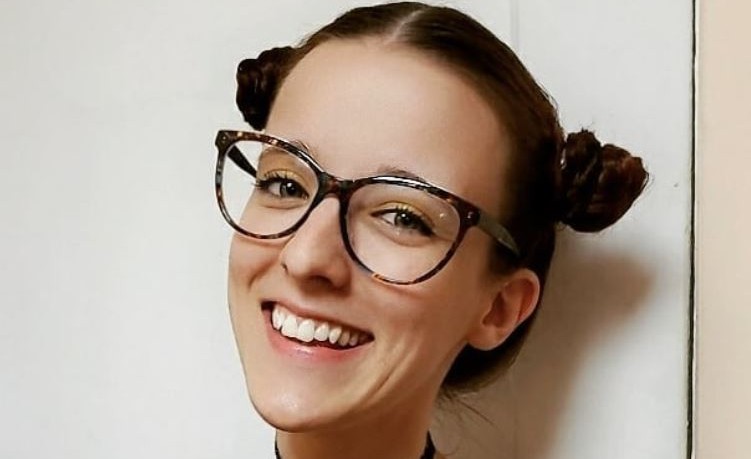 She hoped to make it longer than week two, but Nicole Anthony was the second houseguest evicted. Big Brother 22 All-Stars is in full swing. Alliances are forming and targets are being aimed for. Last season, Nicole was voted America’s favorite houseguest. This season, she didn’t make it past two weeks. Janelle and Kaysar told her they wanted to save her. Following her eviction, Nicole is sharing why she didn’t truly trust Janelle and Kaysar.

Nicole’s thoughts on Janelle and Kaysar

When Nicole got out of the house, Julie Chen informed her that Janelle Pierzina and Kaysar Ridha were really campaigning to save her. In fact, Janelle even cried when she left the house. It was also revealed who belongs to the biggest alliance in the house. The alliance includes Cody Calafiore, Nicole Franzel, Daniele Donato, Tyler Crispen, Christmas Abbott and Memphis Garrett.

US Weekly caught up with Nicole the morning following her eviction to learn more about what went wrong. Nicole was asked where her mistrust of Janelle came from. She replied that it had been in her head for a while. She said, “And when I was nominated by someone who I thought was in a final three with Janelle and Kaysar, I thought, “Oh, something’s off here. Why would he nominate me?” I started to question if they kinda used me as an offering, like, “Get rid of her. Not us.”

She questioned Janelle’s loyalty even further when Nicole F. approached her saying she overheard a conversation where Janelle indicating a plan to get rid of her. This got Nicole Anthony thinking Janelle was really trying to bury her. She said these thoughts are always in the back of one’s mind while playing Big Brother.

When did she realize she was wrong about Janelle?

Nicole admits on Wednesday she started to think she may be wrong. She spent a lot of time over the past week being angry at Janelle and Kaysar. She said when Janelle came into the key room and asked to talk she realized she may be truly on her side. Her gut told her to not flip out and sit and have an open conversation. They did and Nicole felt better.

Nicole said, “So I was waiting to see where the power would shift. I guess I am a flip-flopper.”

Would she return to the show if asked? Nicole said right now her answer would be no. She’s thankful for the opportunities but for her own mental health she doesn’t think it would be wise.

And, who does she hopes wins it all? She revealed she is rooting for the underdog and would love to see David win or Kevin. Basically, Nicole would love to see anybody but the six in the big alliance win it all.

Who do you hope wins Season 22 of Big Brother? Stay tuned!