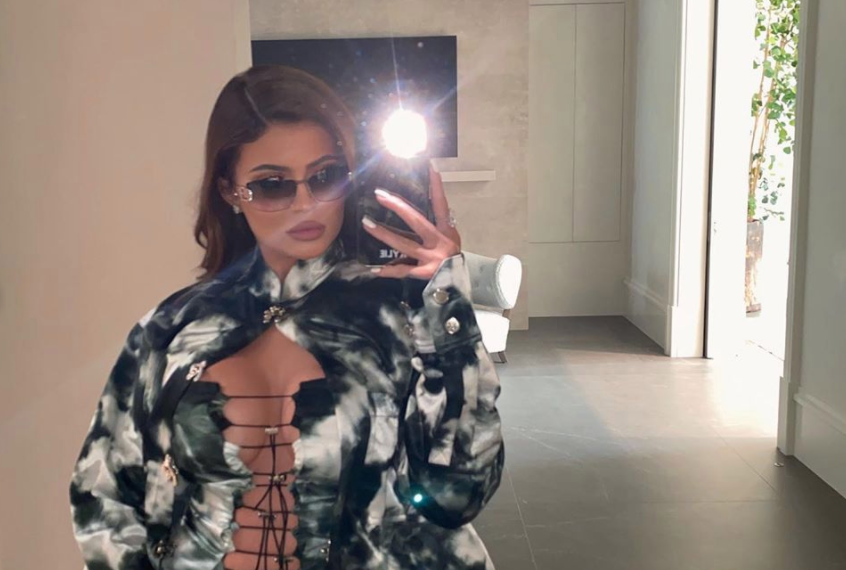 Scott Disick and Sofia Richie went through a breakup. But, does that mean Keeping up with the Kardashians star Kylie Jenner did too?

Kylie and Sofia have been friends forever. However, when Sofia started dating Scott, that instantly had the potential to damage their friendship. According to E! though, that wasn’t the case.

“They have a lot of friends in common and they’ve always had fun together,” a source said. “Scott isn’t going to stand in the way of their friendship. Kylie and Sofia have a long history and a bond. Whether or not Sofia is dating Scott, she will be friends with Kylie.”

So it sounds like Sofia and Kylie will be staying friends for a while, no matter what happens to Scott and Sofia. This is great news since they are both so young and friends can be so much more important than boys.

Scott and Sofia’s relationship has been pretty all over the place. Originally they broke up, however, Scott saw that he needed Sofia. Now though, a source says they aren’t taking the relationship as seriously as they once were.

“Things haven’t been great between them. Scott’s been spending every day with Kourtney and the kids and has been vacationing with her,” a source said. “Things are always tense between Scott and Sofia when he goes away without her.”

Scott and Kourtney just went on vacation without Sofia. Doesn’t seem like that will go over well when repairing his relationship. However, it is good for the kids to have both of their parents there.

“Scott and Kourtney are getting on and the kids are happy,” a source said. “They’re making the most of the summer and have a bunch of activity-filled family trips planned. Kourtney and Scott think it’s good for their kids to be outdoors, in the fresh air.”

Hopefully, Scott and Sofia are able to work through their differences if she really does make him happy. If not, they may be better apart. Then Scott can spend all of his time with his children.

What do you think of Scott and Sofia? Are you surprised that Kylie Jenner and Sofia Richie are still friends? Let us know what you think in the comments below.

Come back to TV Shows Ace for more news on your favorite Kardashian family members. And, don’t miss the season premiere of KUWTK when it comes back in September.

Janelle Brown Fesses Up: Does She Even Like Being Around Kody?
Moriah Plath Gets Candid About Worst Fear, Says Don’t Give Up
‘The Little Couple’: See Why Will & Zoey Klein Ended Up Behind Bars
‘General Hospital’ News: Will Julie Berman Be Back As Lulu Spencer?
Hannah Brown Spills All – Who Was Better In Bed, Peter or Jed?