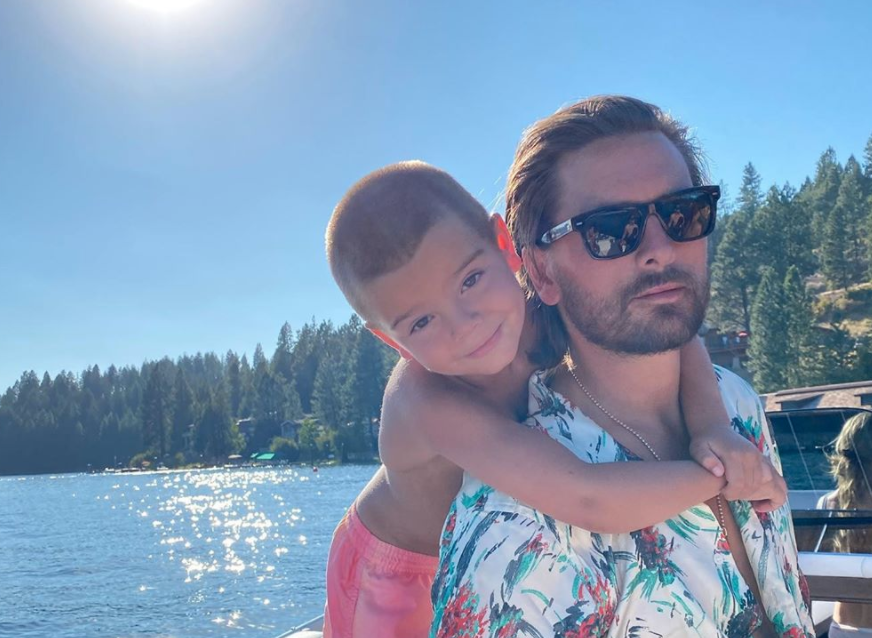 Scott Disick is currently vacationing with his ex-girlfriend, Kourtney Kardashian. Can Scott and Sofia Richie really be back together if this is the case?

Things don’t seem to be looking great for Scott and Sofia. E! revealed that their relationship is very up and down right now and gets even worse when Scott travels without Sofia. Currently, Scott is out with Kourtney Kardashian. That can’t be great for his relationship.

A source revealed just how unstable the relationship is.

“Things haven’t been great between them. Scott’s been spending every day with Kourtney and the kids and has been vacationing with her,” the source said. “Things are always tense between Scott and Sofia when he goes away without her.”

Honestly, it sounds like they are “back together” but things won’t ever be the same as they were before they split up. Will they be able to stand the test of time? Especially with Scott having three children with Kourtney?

“They are still in contact and have seen each other multiple times in the last month, but are not as inseparable as before,” the insider said.

E! continued reporting that the stars aren’t taking the relationship as seriously right now. This makes total sense seeing as they keep getting together and splitting up. At some point, it will probably be time for them to call it quits.

Where did they go?

While Scott and Kourtney are on vacation, they didn’t go too far from home. Turns out the couple just went to Idaho with their children. Apparently, they want to do fun family things this summer with the children. That doesn’t sound great for Scott and Sofia’s relationship.

“Scott and Kourtney are getting on and the kids are happy,” a source reported. “They’re making the most of the summer and have a bunch of activity-filled family trips planned. Kourtney and Scott think it’s good for their kids to be outdoors, in the fresh air.”

Of course, rumors are constantly flying that Scott and Kourtney will get back together. Especially after she seemed to call Scott her husband in a social media post. However, there are no official reports of that yet.

Do you want Scott and Kourtney to get back together? Let us know in the comments below. Come back to TV Shows Ace for more news on all of your favorite Kardashian family members.