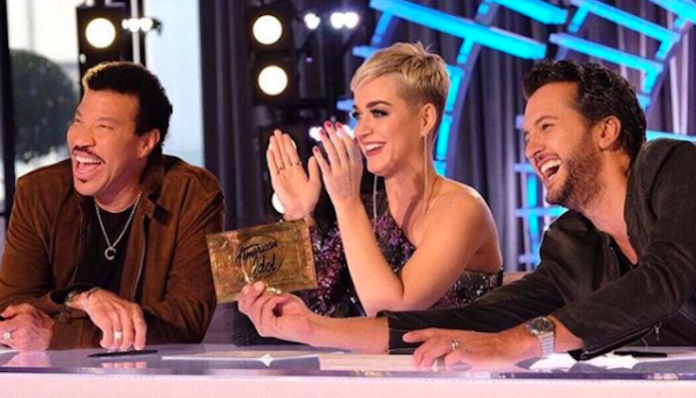 While fans get amped for the next installment of the nation’s favorite musical talent show many wonder who will be heading the show.  Will Katy Perry, Luke Brian, and Lionel Richie return for American Idol Season 4? Read on to find out the fate of America’s favorite talent judges. 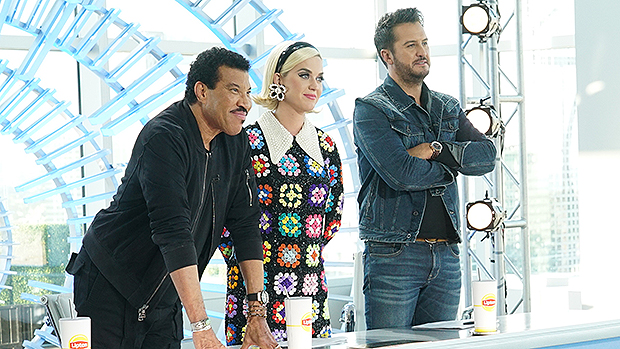 American Idol Adapts to the Times

American Idol has always been a show whose viewers expected amazing ‘live’ performances. In fact, the whole point of the show is for contestants to showcase their talent in a live medium.  Unfortunately, in Covid-2020, the show has had to adapt. In early spring, showrunners sent contestants home from Hollywood just before finalists were announced. They then altered the show’s format to keep contestants safe, live streaming the weekly performances on national television each week from the safety of their homes.

The upcoming American Idol Season 4 will be very similar to the setup of the previous season. Despite the changes to the filming setup – show execs believe that this season will run even smoother than the last. The crew now has extensive experience live streaming numerous feeds from remote locations and are now better able to troubleshoot hiccups that would have been quite troublesome in the beginning.

In Lieu of the show’s traditional ‘live auditions’, contestant try-outs this year are taking place virtually.  In previous seasons, millions showed up to pre-set audition tour dates, auditioning in droves. This year, in light of the pandemic, competing hopefuls will audition via live stream for producers.  If selected, they will then face the judges. The auditions will still be live and showcase raw talent. This year, however, they will be in the form of more intimate in-home auditions. Contestants signed up online and will audition on scheduled dates based on state.

Season 4 squad? IT’S A YES! 💙🌟🤡🤠 @ryanseacrest @lionelrichie @katyperry @lukebryan Will YOU be there? Auditioning has never been easier, so sign up now to sing for us online at AmericanIdol.com/Auditions! 🎶 #TheNextIdol #IdolAcrossAmerica #AmericanIdol 🤩

Will Katy, Luke and Richie be Returning for Season 4?

ABC announced that American Idol would be renewed for a fourth season before last year’s finale. They were not forthcoming about what celeb judges would be involved. At that point, Katy Perry preparing for her new baby and the reality of Covid likely kept official contracts up in the air.

On Wednesday, the ABC network officially announced that the upcoming fourth season of the show will resume in its former glory. This will include the colorful presence of its’ beloved judges, Perry Richie and Bryan. According to People, longtime host Ryan Seacrest will also be returning to reprise his role as the face of the show.

One of the first shows to adapt to a virtual format – it also stands to be one of the most successful. In Wednesday’s official press release regarding the judge’s renewal, President of ABC Entertainment, Karey Burke told press reporters that Katy, Richie, and Bryan have made a huge impact with the audience and that they couldn’t hire anyone better to do the job.

“American Idol has always been able to bring people together, entertain and inspire, and I am so proud of how this show continued to deliver joy and laughter into people’s homes during a time when we needed it the most. There is no one who we feel more confident about leading us into a new season of high notes than Luke, Katy, Lionel, and the incomparable Ryan Seacrest.”

When Will the Show Return to the Air

Currently – the show is in the middle of it’s ‘Idol Across America’ virtual audition process. Initial competition rounds and contestant cuts will film over the coming months. Fans are curious to see whether Hollywood week will even be an option. Large gatherings are definitely still a concern amidst the commotion of the pandemic. The network has yet to comment on whether Hollywood week will happen. New episodes will air 2021

Congrats to Katy, Lionel and Luke! We look forward to enjoying another season of Idol with you.

Do you love American Idol? Visit TV Shows Ace daily to get your daily dose of gossip on your favorite, stars and shows!

TLC: ‘Say Yes To The Dress’ Meets ‘Seeking Sister Wife’ In New Episode?
Amy King Teases That Jill Duggar May Be Working On A Tell-All Book
WOAH!! Lindsie Chrisley Stepping Into Savannah’s Territory?
Todd Chrisley BLASTS Fans: How DARE They Question Savannah
Will There Be ‘When Calls The Heart’ 2021 Christmas Movie?