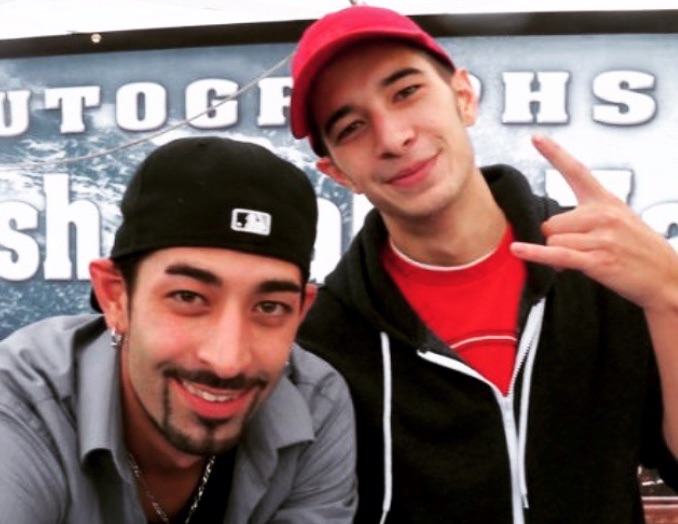 One of the most popular captains on the Deadliest Catch was Captain Phil and his two sons, Josh and Jake Harris. Since his dad’s shocking death a decade ago, fans have seen Josh Harris become a talented fisherman in the Bering Sea and in Hawaii. On the other hand, Jake Harris has had some personal issues. He is currently in jail.

Why did Jake Harris go to jail? Also, what is Josh Harris’ F/V Cornelia Marie dream of working with his brother again?

Since Deadliest Catch fan favorite Captain Phil Harris died a decade ago, life has been tough for his younger son, Jake Harris.

For the past 10 years, he has made some choices that has put him into bad situation. For example, just a few years back, Harris was robbed by a couple of grifters. They threw him out of a moving car, and left him for dead! Thankfully, there was a concerned citizen who witnessed this incident and authorities were alerted.

Jake spent some time in the I.C.U. with a serious head injury. He left before doctors released him, but recovered. While he may have recovered, it was only to get into another spot of serious trouble. A few months after his hospital release, he and a female friend went down to Arizona for a small vacation. Things were ok at first, until she woke up the next day and found that her car was missing.

She phoned the police. The former Deadliest Catch star took her car without her permission. Turns out, the police didn’t have to investigate very long. Jake wasn’t too far from the hotel they were staying at. Sadly, Jake had drugs in his pockets and he was arrested. He had been scheduled to go to court, but was a no show.

How Jake Harris Wound Up Going To Jail

About 18 months ago, Harris was in a bit of a police chase. This was after he was seen at a Skagit County, Washington state park looking a little worse for wear. The former realty star was driving an RV, and trying to escape the cops. There is a video on YouTube. The police won the race. They found drugs on him and a stolen weapon.

In August 2019, TMZ reported that Jake Harris was sentenced to 18 months in jail. When he is out of jail, he will continue participating in drug dependency evaluations. Jake will abstain from alcohol. In addition, he will require to inhale into a breathalyzer before starting the engine of his vehicle.

In June, Josh Harris revealed that Jake had been in jail for five months. Josh said that his brother had “gone away for some of the crimes he committed.” The two brothers speak “every other day.”

In an exclusive TV Shows Ace interview with April Neale, Josh Harris talked about his brother Jake. He believes that if his younger brother continues on his current trajectory, “he might have himself a spot on the Cornelia Marie again.”

Josh is very optimistic. “So, we’ve got our fingers crossed and he’s doing really well and excelling in all of his classes and stuff. So it’s a huge deal for me, and then for him too, obviously. But I foresee him most likely coming back to the boat in the near future.”

The Deadliest Catch: Bloodline star admitted that it just takes some people longer. But, he has high hopes for his brother.

Fans, would you like to see Jake back with Josh on the F/V Cornelia Marie?