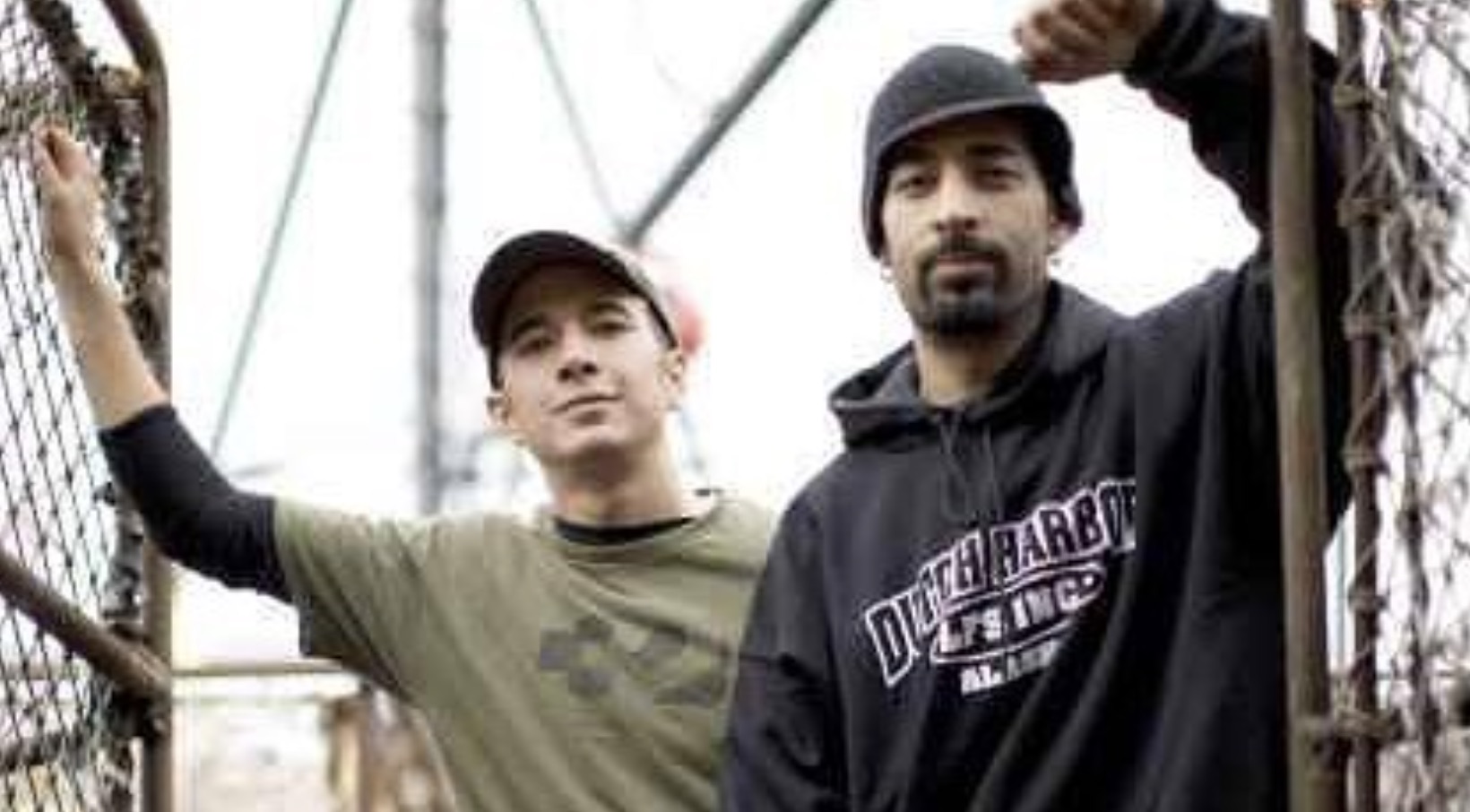 Recently, Deadliest Catch star Josh Harris shared an update on his brother Jake Harris. The younger Harris is currently serving time. Why did he go to jail and how is he doing? Most of all, what is Captain Josh hoping for in the near future?

Where has former Deadliest Catch star Jake Harris been? In a recent TV Shows Ace interview, April Neale asked Jake’s brother, Captain Josh Harris, about his younger brother. Josh shared that Jake has “gone away for some of the crimes he committed.” He revealed that his brother has been there for five months now. Jake Harris is doing great, save a “very small hiccup.”

This will be great news for Deadliest Catch fans who have been following the rollercoaster ride of Jake’s life of late.

Why Did Jake Harris Go To Jail?

Why did Jake Harris go to jail? In January 2019, Jake was arrested by law enforcement. After an unusual car chase, where Jake was driving his RV and the officers were in their vehicles, he was caught with drugs and a weapon. His arrest even made it to YouTube.

Turns out, the telltale signs were that he had pinpoint pupils and bloodshot eyes. He was shaking uncontrollably, speaking rapidly. The K9 dogs quickly found the 14 grams of heroin and other drug paraphernalia. In addition, Jake possessed a stolen gun.

The total charges included four felonies, drug possession and driving under the influence. Last summer, he was sentenced to 18 months in jail. Afterwards, he must continue to practice sober living. This includes being tested for drugs and having a mechanism in his vehicle that will not allow him to start the car if he is drunk.

Hopefully, Jake’s troubles are past him. That is because his older brother has a pretty big dream.

Josh also shared that Captain Sig Hansen has been instrumental in helping him out when his father, Captain Phil Harris died. The F/V Northwestern captain took Jake Harris in and helped “get him to pull his head out of his keister.” Josh admitted that this can be a “tough job.” So, he really appreciated Captain Sig’s fatherly help. Most of all, Josh appreciated that Sig “took that responsibility.”

Losing Captain Phil was heartbreaking to the boys and to Deadliest Catch fans. Jake Harris did come back for another season, but he has not been back on the F/V Cornelia Marie for nearly a decade now.

The F/V Cornelia Marie captain thinks that if his brother continues to progress as he currently is, he will be back crab fishing. Josh shared that” I foresee him most likely coming back to the boat in the near future.”

He realizes that people like Jake need to “get” where they need to be. Harris realizes this takes time and patience. But, he seems quite upbeat about Jake’s progress. Josh is even predicting that “he might have himself a spot on the Cornelia Marie again.”

Now, that is something Deadliest Catch fans have been waiting a long time to see!